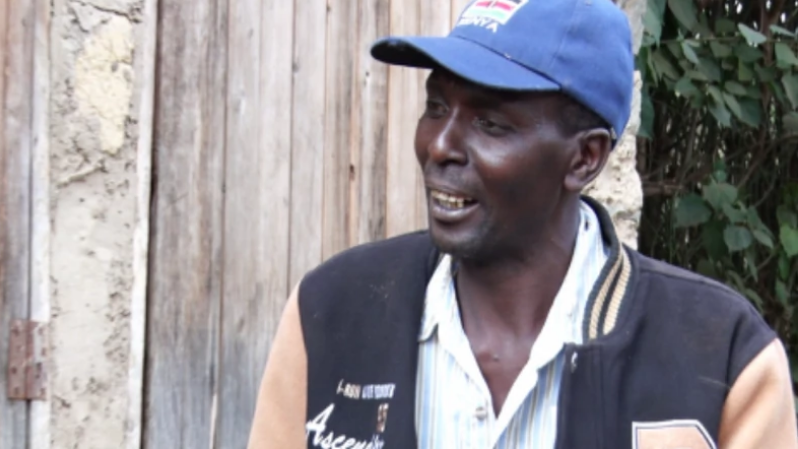 A Kenyan businessman identified as John Kanyua has lost his wife to the pastor who presided over his wedding 25-years ago.

According to Nairobinews, Leah Wambui, his wife, had reportedly fled with the pastor, abandoning a 26-year union that produced five children.

John Kanyua could not come to terms as to why someone who supported them during their young days and even signed their marriage certificate could take away the only person he treasures and their five children.

He thinks he was blindfolded not to spot the said bishop’s admiration of his wife, Leah Wambui all those years, as the signs were clear for all.

It all started when Kanyua and his wife started attending the pastor’s Joy Springs Church in Juja farm, Kiambu county in the state, and that the pastor appointed Wambui an assistant pastor.

Agnes Wangivi, the pastor’s wife of 34 years and mother of three, had rejected the appointment, all to no avail.

I strongly objected the appointment, but he was determined to have his way. I confronted Leah and threatened her not to play games with my husband. She looked innocent, and I gave in,” she said.

Wangivi said the bond between the duo blossomed and the pastor began to invite Wambui for family dinners, in the absence of her husband.

“This is when I started questioning their friendship. I confronted Kanyua to keep his wife away from my husband, but he seemed blindfolded. My husband developed cold feet on his family and ran away to Leah in 2015,” she said.

Kanyua narrated that the matter got out of hand when the pastor would visit his house in the morning and spend the entire day locked with his wife inside the house.

He said it was at the time that he sought interventions from the local administration and members of the clergy.

The businessman vowed to take actions in order to get his family back from the pastor.

“This fueled the issue further as the pastor later ran away with my wife and children and rented a house in a nearby market where they live,” he said.

“This is unacceptable and I wouldn’t sit back and watch someone take my family. If the government does not intervene, I will choose my ways. It has taken me a lot to grow the family all those years. I will not allow the wedding to continue. I can also seek legal redress. Let her stop soiling her name and ask for forgiveness, then I will take her back.”

Meanwhile, Wambui’s parents had reportedly contacted Kanyua to accept repayment of the dowry he paid to them, to pave way for the new wedding of their daughter, an offer he refused. 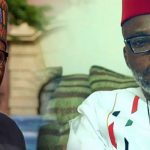 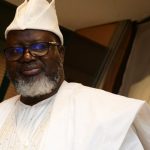