The Academic Staff Union of Universities (ASUU) has threatened to embark on another strike if the Federal Government fails to meet all their demand with three weeks. 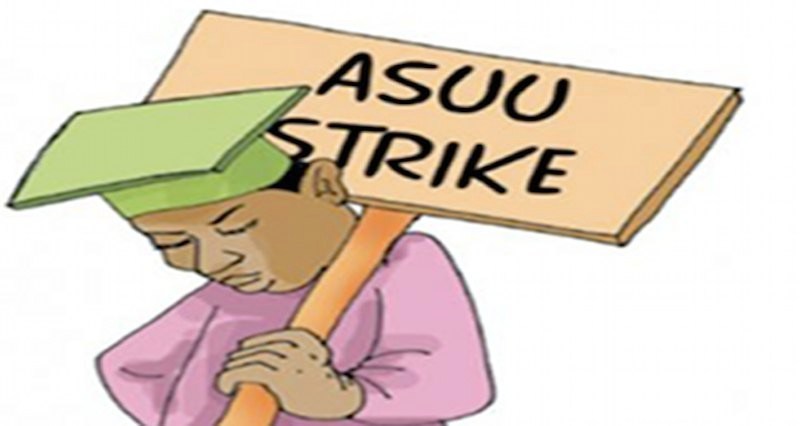 The three weeks ultimatum was issued on Monday after the Senior Staff Association of Nigerian Universities (SSANU) and the Non-Academic Staff Union of Universities (NASU) at the University of Abuja.

Speaking with newsmen after the meeting, ASUU National President, Professor Emmanuel Osodeke, lamented the failure of the Federal Government to address all issues in the December 2020 Agreement.

He said, “We are giving the Federal Government a three-week ultimatum, if after three weeks they don’t meet our demands, we will be going on strike. We believe we have tried enough by giving them enough time.”

Osodeke said that all the issues, including those of unpaid academic earned allowances and the universities revitalisation fund have not been addressed almost one year after an agreement was reached.

READ:  Shettima Calls Peter Obi 'Giringori', Says He Has Nothing to Offer Except Dubious Statistics [Video]

He said, “On the major outstanding issues including funding for revitalization of public universities, earned academic allowances, University Transparency Accountability Solution (UTAS) promotion arrears, renegotiation of 2009 ASUU-FGN agreement, and the inconsistencies in IPPIS payment, the are still lingering.

“ASUU is fully committed to upholding academic integrity in our universities and working to make them more globally competitive. We are equally committed to promoting industrial harmony in the Nigerian University System for as long as all stakeholders are willing and committed to play their parts.

“We call on all Vice-Chancellors, as the main drivers of the system, to join us in this mission to safeguard the waning image of our universities. They have no business trading honorary degrees and academic positions for personal and immediate gains; thereby smearing the collective integrity of committed scholars and other patriots who are working day and night to uplift the system that produced them.

READ:  The Last 10 Popes Before The 2nd Coming Of Christ: A Look At Saint Malachy's Prophecies

“Finally, we call on all patriotic Nigerians and lovers of Nigeria to prevail on the federal and state governments to act fast to prevent another round of industrial crisis in Nigeria’s public universities.

“It is painful that our Union may soon have no other way of securing the implementation of FGN-ASUU collectively bargained agreements and redressing the criminal neglect of welfare issues of our members by State Governors.

“Governments of Nigerian should be held responsible should ASUU be forced to activate the strike it patriotically suspended.” 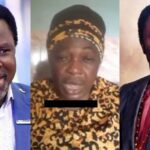 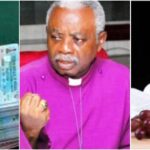