Facebook has deleted a post by President Muhammadu Buhari which threatened to deal with “those misbehaving today” like Nigerian soldiers treated the “pro-Biafran secessionist” during the civil war which claimed over 3 million lives. 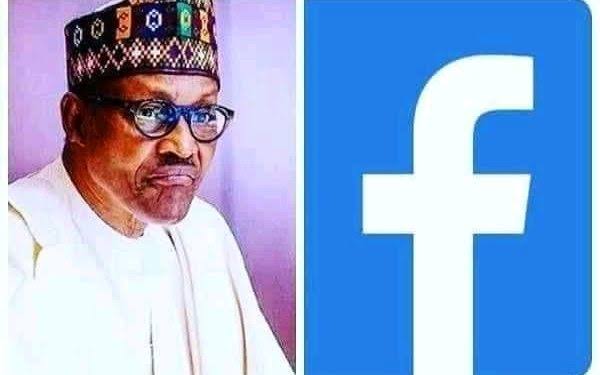 In the controversial post, President Buhari threatened to deal with youths in the South-East in a manner similar to the genocide committed against the Igbo people during the Nigerian Civil War.

“Many of those misbehaving today are too young to be aware of the destruction and loss of lives that occurred during the Nigerian Civil War.

“Those of us in the fields for 30 months, who went through the war, will treat them in the language they understand,” the now deleted post read in part.

On Friday, Facebook joined Twitter in removing President Buhari’s civil war controversial message on its platform, saying that it violates its standards and capable if inciting violence.

”In line with our global policies, we have removed a post from Presidenr Buhari’s facebook page for violating our community standards against inciting violence.

Twitter Reacts After Federal Government Suspended Its Operations In Nigeria