Twitter has expressed “deep concern” over the indefinite suspension of its operations by the Federal Government of Nigeria. 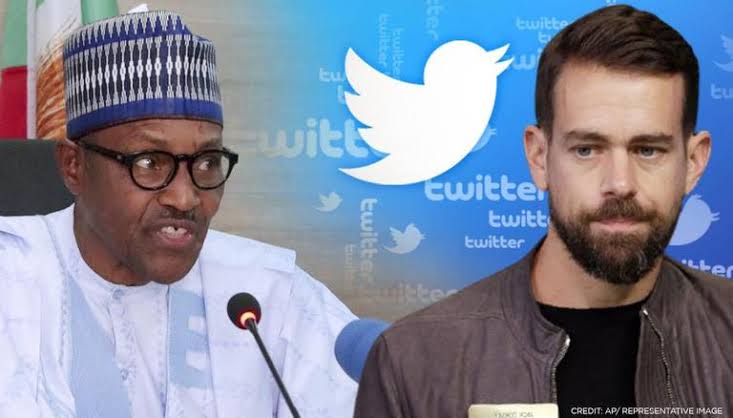 KanyiDaily recalls that the federal government had suspended Twitter operations indefinitely in Nigeria on Friday, June 4, 2021.

Reacting in a statement on Friday, Twitter’s Senior Policy Communications Manager for Europe, Middle East and Africa, Sarah Hart said the company is investigating the development.

“The announcement made by the Nigerian Government that they have suspended Twitter’s operations in Nigeria is deeply concerning. We’re investigating and will provide updates when we know more,” the statement reads.

Adamu Garba had in 2020 instituted a $1 billion lawsuit against Twitter founder, Jack Dorsey, over his alleged role in the #EndSARS protests which led to violence and loss of lives in some parts of the country.

READ:  Nnamdi Kanu Is Shining, Buhari Is Taking Good Care Of Him In Prison – Adamu Garba 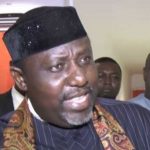 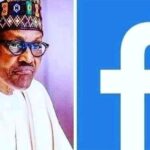