The General Overseer of the Redeemed Christian Church of God (RCCG), Pastor Enoch Adeboye has defied the federal government’s indefinite suspension of Twitter operations in Nigeria. 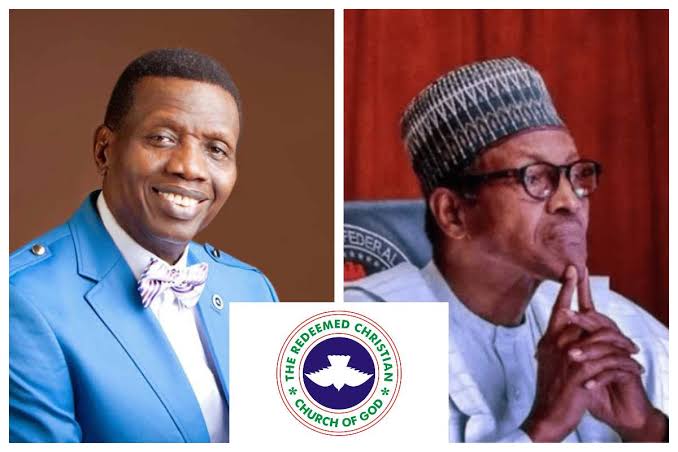 Reacting to the ban on his Twitter page on Monday, Pastor Adeboye said tweeting is in accordance with Article 19 of the UN universal declaration of human rights.

“The Redeemed Christian Church of God is domiciled in more than 170 Nations & Territories. The tweets here are in accordance to Article 19 of the UN universal declaration of Human Rights,” the cleric tweeted. 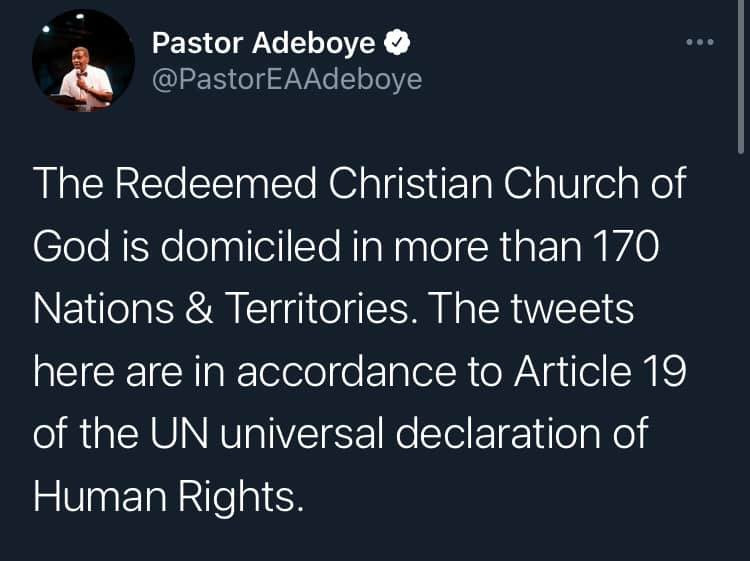 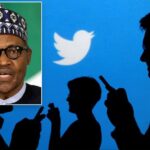 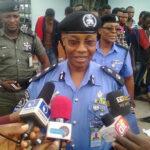