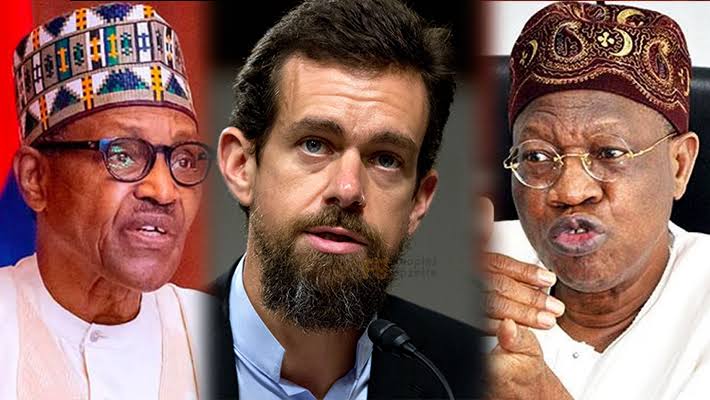 KanyiDaily recalls that on Monday, November 29, Dorsey had announced that he has stepped down as Twitter CEO, and he will be replaced by the chief technical officer, Parag Agrawal.

Reacting to the development on her Twitter page, Yesufu said she wouldn’t be surprised if Lai Mohammed claim responsibility for Jack Dorsey’s resignation as Twitter CEO.

According to her, Mohammed would soon tell Nigerians that Jack’s resignation was part of negotiations to return the social media platform to the Nigerian space.

She wrote, “I wouldn’t be surprised to hear Lai Mohammed claim they forced Jack to resign. They might even say it was part of the agreement for them to unban twitter in Nigeria.”

Aisha Yesufu was reacting to the Twitter ban in Nigeria which happened after the social media giant took down a tweet where President Muhammadu Buhari was adjudged to have threatened citizens of the country.

READ:  Babangida Speaks On His Days As A Playboy, Reveals What His Wife Said When He Proposed To Her 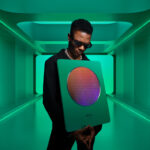 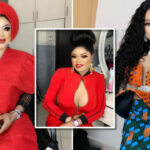