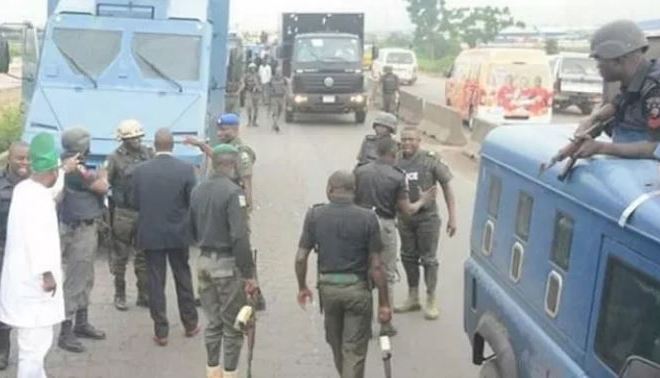 The bullion van was transporting money from Enugu to Abakaliki, when the robbers attacked in a bid to intercept the van and cart away the money.

The gunmen first fired at the escort van conveying the policemen and killed four offers in the attack while two sustained injuries.

The commissioner of police in the state, Philip Maku, who confirmed the incident, said the robbers trailed the van from Enugu State.

He said the robbers were not able to loot the van as the driver managed to escape with the van. Maku said:

“They damaged one of the tires of the bullion van but the driver was able to escape with the van. They could not give chase as the driver was driving towards the military checkpoint ahead.”

The police chief said the two injured policemen are receiving treatment while the corpses have been deposited at the mortuary, adding that the police have launched a manhunt for the fleeing robbers.

KanyiDaily had also reported that some gunmen invaded a community and killed 14 villagers including 13 members of the same family in Kogi State. 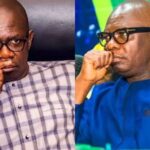 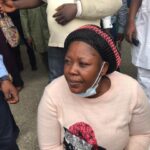