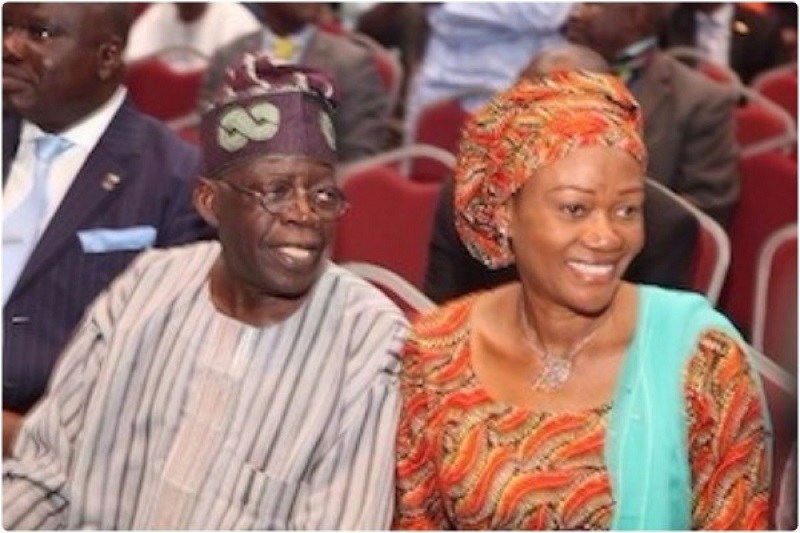 The National leader of the All Progressives Congress (APC), Bola Tinubu has revealed that his hatred for third term syndrome is the reason why he kicked against a third term for his wife, Senator Remi Tinubu.

Tinubu said this while addressing party leaders and members at a stakeholders’ meeting, prior to the postponed Presidential and National Assembly polls, at Police College, Play-ground, Ikeja in Lagos, over the weekend.

The former Lagos State Governor disclosed that some influential members in the Lagos APC Governor’s Advisory Council (GAC) forced him into allowing his wife’s third term in the Senate.

Reacting to allegations that he was imposing candidates on the electorate, Tinubu explained that most of his decisions were influenced by APC leaders. He said:

“Let me tell the story of how Bayo Osinowo, APC Senatorial candidate for Lagos East emerged (displacing incumbent Senator Gbenga Ashafa). I was still thinking on the way to go for the primaries.

“I told them, we will not follow the third term syndrome. No candidate will go for a third term which also affected my wife Remi. I did not want her to go for a third term. But Prince Tajudeen Olusi, leader of the GAC and some members led the coup against that decision.

“I told them I wanted my wife back at home but they insisted that I must listen to them. And after much argument, I conceded and said I will obey you. That was how Remi got the APC third term ticket.

“Now coming to the East, (where Ashafa was also bidding to go for the third term and eventually lost out to Osinowo) I was contemplating on who could be our candidate when Kaoli Olusanya led leaders from Ikorodu to my house saying they have resolved to send Bayo Osinowo to the Senate for the East Senatorial District and that was it.”