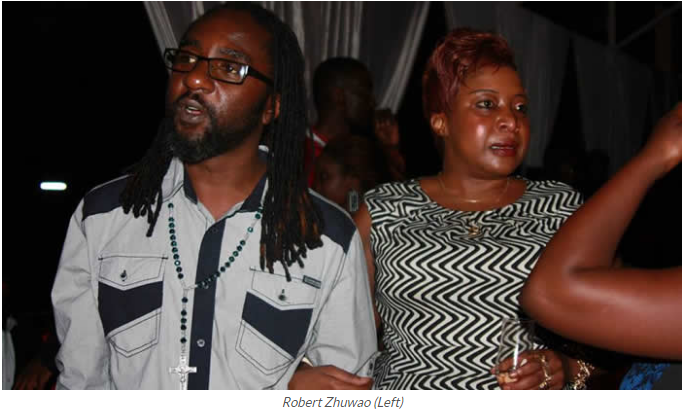 Robert Zhuwao, the nephew of former Zimbabwean President Robert Mugabe, has threatened to take legal action against the person who leaked his nude images and videos while accusing the person of trying to extort him.

The nudes which have been circulating on social media were sent to Robert’s lover Savannah Samakonde who seems to be the target of the lawsuit.

“We have been briefed to manage this situation and we are working on it.This is obviously an abuse of the person of our client and we will be filing a court application to interdict the abuse and seek appropriate relief from the courts.”

Savannah is alleged to have leaked the nudes after a confrontation on Facebook. 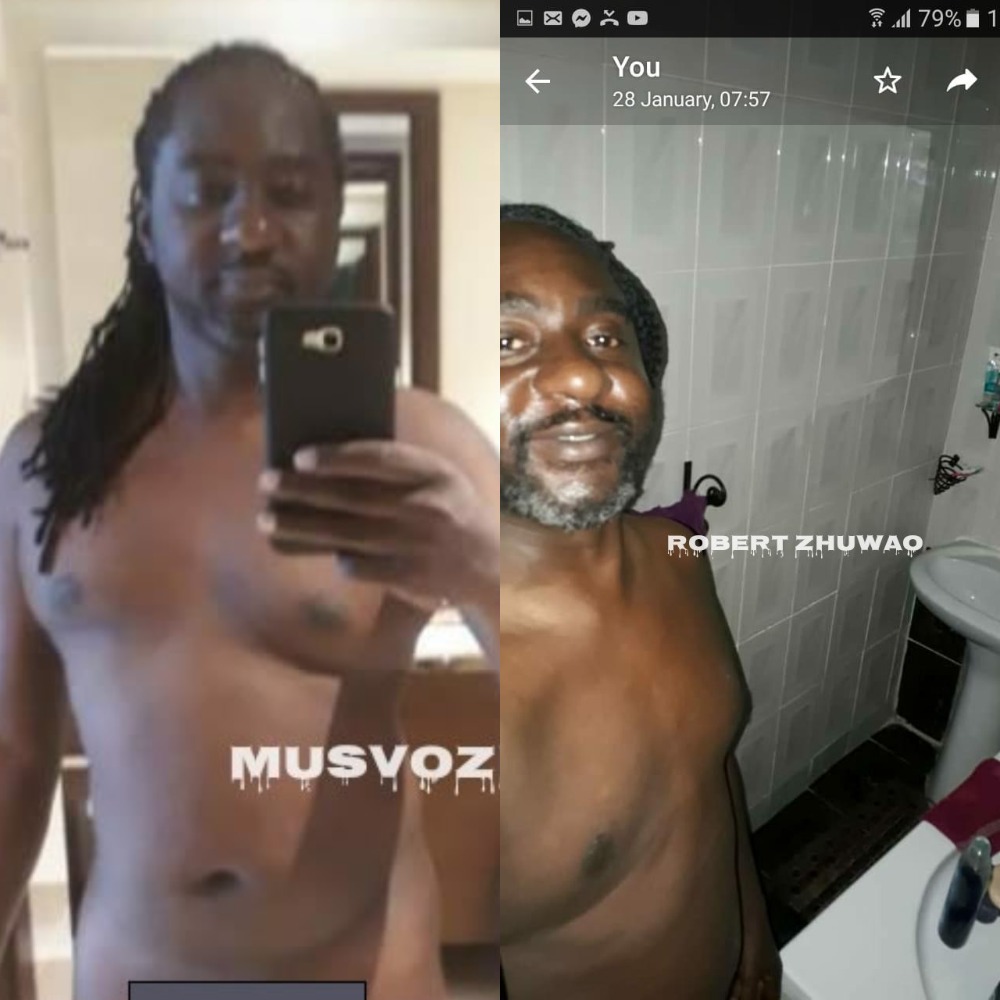 In one of the videos, Robert who is married stands naked in front of a mirror and in another, he recorded himself after taking a bath. 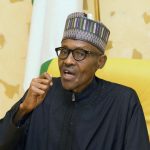 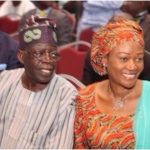