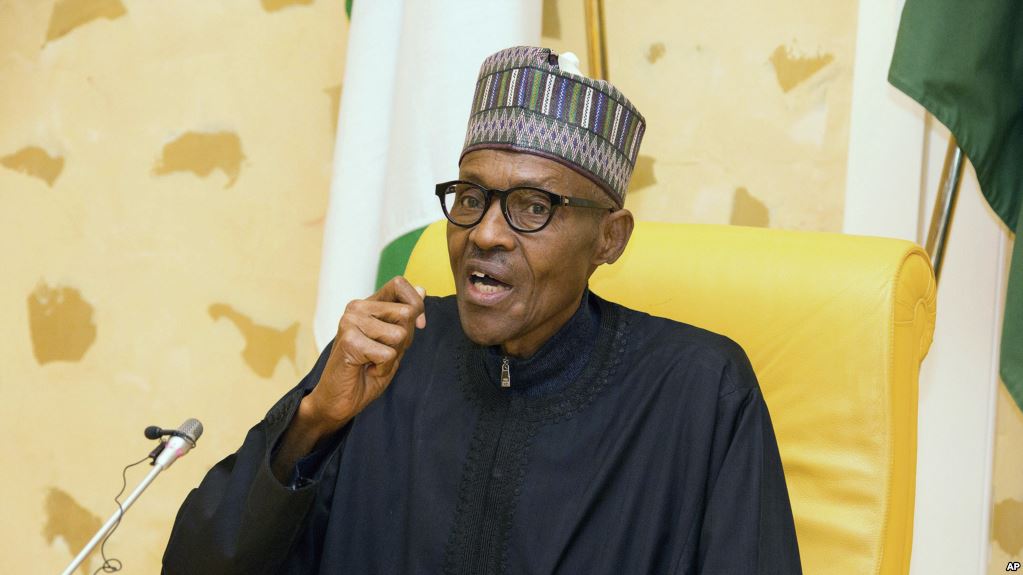 President Muhammadu Buhari has revealed that he cannot remove Mahmood Yakubu as the chairman of the Independent National Electoral Commission (INEC), because he would need a resolution by a two-thirds majority of the Senate to do so.

This is coming after the Coalition of United Political Parties (CUPP) raised an alarm over an alleged plan by President Buhari to suspend Yakubu Mahmood as INEC Chairman and replace him with Amina Zakari as Acting Chairman under the guise of INEC inability to conduct the presidential and National Assembly elections on Saturday, February 16th.

However, according to The Nation, the President’s Senior Special Assistant on Media and Publicity, Mallam Garba Shehu, insisted there was no truth in such claims. He said:

“Those reports are utterly baseless and false. There is nothing like that.

“Whoever is saying the President is removing INEC chairman is just displaying his illiteracy. Let him go and read the constitution.

“You need a resolution by a two-thirds majority of the Senate for any such action.” 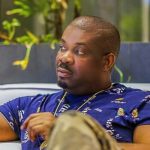 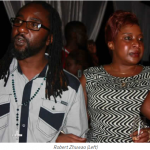