EFCC released a statement on their website about the boys above….read it below:

”The Economic and Financial Crimes Commission, EFCC, has arrested five suspected internet fraudsters in Enugu, Enugu State. They were picked up from their hide out at No. 26 and 42, Chimaobi Uba Street, GRA, Enugu following an intelligence report.
The suspects, Uche Nwakor, 27; Ejikeme Oluchukwu, 30; Ifeanyi Ejikeme, 28; Nnamani Ikechukwu,30 and Ibe Kodili are alleged to be serial scammers who  have defrauded several victims.

The suspects will be arraigned in court as soon as investigation is concluded. 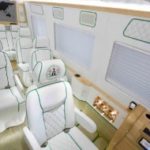 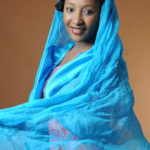