The Abia State Governor, Dr. Okezie Ikpeazu has shutdown brothels housing over 2000 prostitutes in a bid to put an end to the insecurities confronting the state.

The governor had earlier given the security agencies a marching order to fish out the perpetrators of insecurity around the state, threatening to shut down the brothels following reports of harassment by citizens in certain places in Umuahia, the state capital.

Ikeapzu has made true his threat by closing brothels that were allegedly used as hideouts for hoodlums who terrorised the residents of the state.

Before the directives of the Governor, innocent Residents were being robbed of their belongings at gunpoint in identified black spots in the city centre.

A visit to one of the brothels in Orlu road indicated that it was like a ghost zone as no individual was seen around the premises.

It was gathered that the Brothels were housing over 2000 prostitutes from different states in Nigeria. 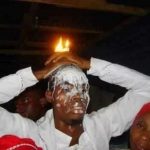 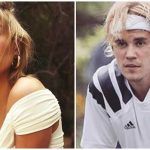