The Nigeria Police Force (NPF) has arrested three men for allegedly hacking of a Point of Sale (POS) platform to steal N16 million in Oyo state. 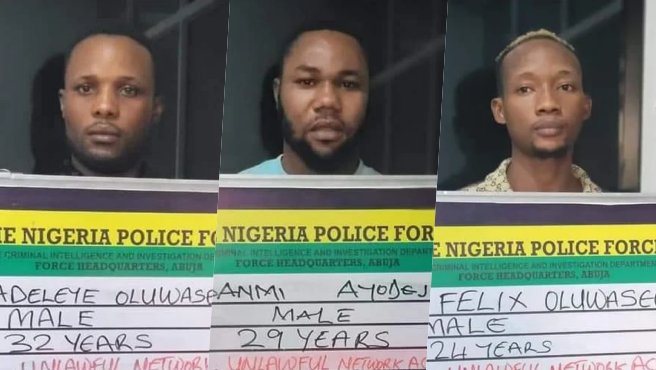 Adejobi said the suspects signed up on a POS platform, known as Tmoni Technologies Company, using their bank verification numbers (BVN) and those of their friends and relatives without their consent.

He said that they opened valid wallet accounts with Tmoni, bypassed the company’s network security system, and fraudulently transferred N16,149,195 from the Tmoni platform to various online accounts from where they made withdrawals.

The police spokesperson said the suspects were arrested in Ibadan, by operatives of the NPF national cybercrime centre, after a complaint was lodged by the financial controller of the Tmoni platform.

“Upon their arrest, the suspects were found in possession of several mobile phones, POS machines, SIM cards, Automated Teller Machine (ATM) Cards, and one Toyota Matrix car with registration no. KUJ 548 CN which they confessed was bought with proceeds of the crime,” the statement reads.

“The Inspector-General of Police, while calling on users of online banking platforms to be vigilant with regard to their personal information, urges all citizens and residents in the country, as stakeholders in ensuring maximum security, to report all suspicious cyber activities via 09168343711, [email protected] or on the NPF Cybercrime Reporting Portal – https://incb.npf.gov.ng/.

“The IGP similarly commended the Director, NPF National Cybercrime Centre, Deputy Commissioner of Police, Uche Ifeanyi Henry, for his diligence and dedication which has led to the breakthroughs recorded so far.

“The suspects will be charged to court as soon as possible.” 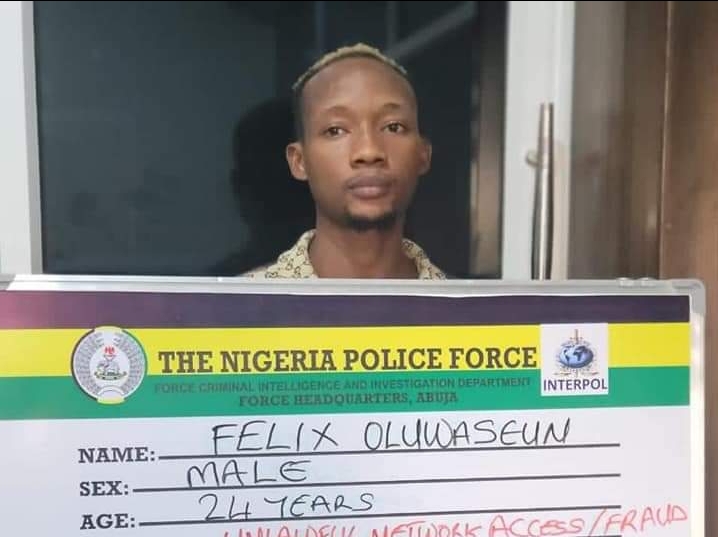 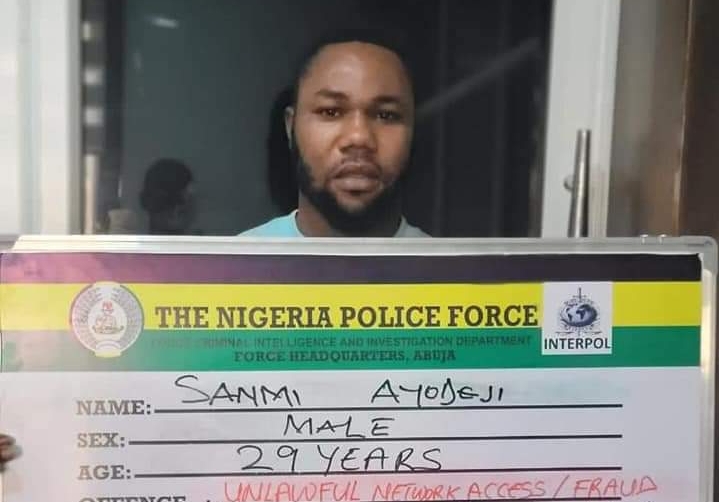 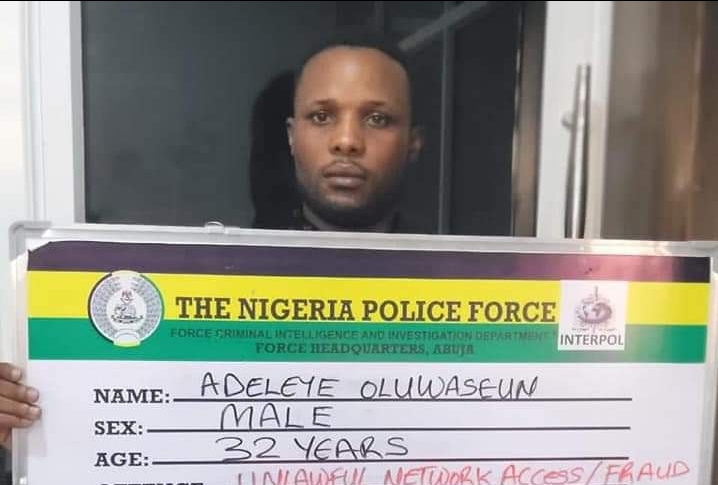 KanyiDaily had also reported how the police arrested a man identified as Salau Abdulmalik Femi for allegedly hacking into the server of a Nigerian bank to steal N1.87 billion.

One Person Killed As Gunmen Abduct Corps Member, 7 Others In Abuja Estate