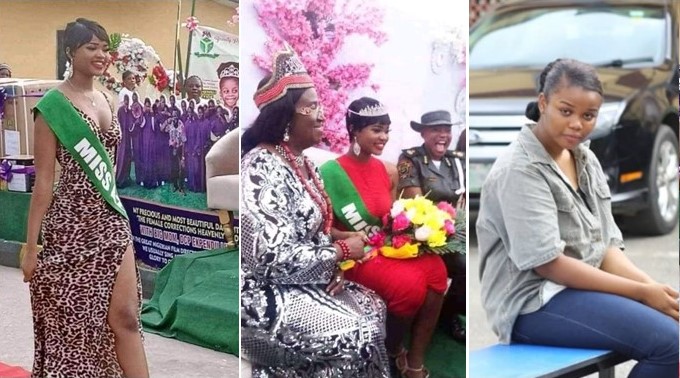 The contest generated mixed reactions across the country with some people arguing that the pageant was inappropriate for a suspect facing a murder trial while others argued that the prison authority reserved the right to conduct the pageant of all inmates.

Following the uproar generated over the beauty pageant, a source told Vanguard that the comptroller of the female prisons, Mrs Ekpendu, was redeployed last week to the Lagos Command Headquarters, Alagbon, Ikoyi.

The source said, “I can confirm to you that Mrs Ekpendu, the Comptroller of Kirikiri Female Prison has been redeployed to the  Lagos Command Headquarters, Ikoyi. She has been replaced by another senior female officer.”

KanyiDaily had reported how Micheal Usifo Ataga was allegedly murdered by side chick, Chidimma Ojukwu, who withdrew millions from his bank account after his death.

READ:  Orji Uzor Kalu Reveals Why He Will Reject Buhari's Ministerial Position If Offered One 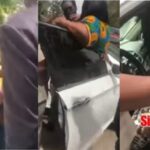 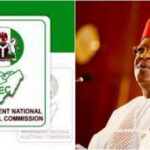