The Special Fraud Unit (SFU) of the Nigeria Police Force (NPF) has arrested a man identified as Salau Abdulmalik Femi for allegedly hacking into the server of a Nigerian bank to steal N1.87 billion. 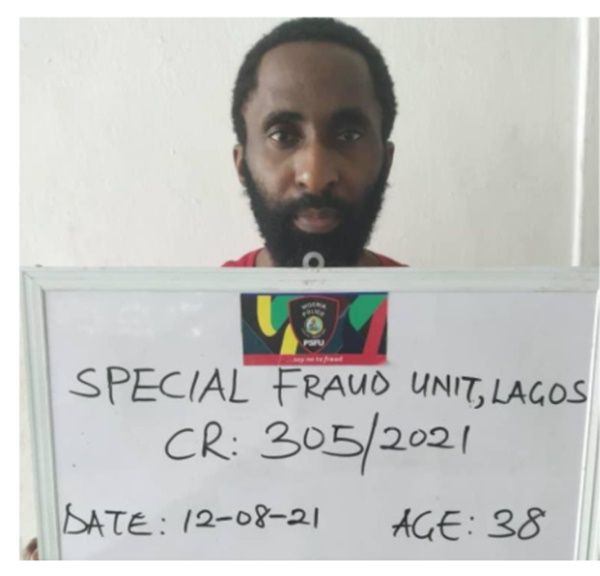 SFU spokesman in Ikoyi, Lagos State, DSP Eyitayo Johnson, in a statement, said Femi is the kingpin of a syndicate that specializes in hacking into the servers of banks and corporate agencies.

DSP Johnson said the suspect was arrested after he hacked the Flex-Cube Universal Banking System (FCUBS) of a first-generation bank and successfully consummated debits (outflows) amounting to N417.5m through internet banking transfers to other banks.

He said the unit while acting swiftly on a petition from the bank; contacted the Central Bank of Nigeria (CBN) and the deposit money banks which customers were beneficiaries of the fraudulent funds and that in the process was able to salvage a substantial amount.

“Items recovered from the suspect include an Apple laptop and an iPhone, and he and operators of some Bureau De Change (BDC) used to launder the monies will be charged to court as soon as investigation is concluded,” Johnson said.

“Consequently, the Commissioner of Police in charge of the Unit, CP. Anderson A. Bankole has scheduled a meeting with Chief Compliance Officers/and Head of Technology/Information Security Department of Banks with a view to brainstorm on the loophole exploited by this suspect and how to counter similar hacks; for the benefit of both the Police and the Banking Sector of our economy.”

KanyiDaily had reported how over N10 million meant to be paid to JAMB ad-hoc staff was hijacked by fruadsters who gained entry into the internet site of the board. 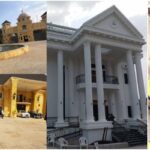 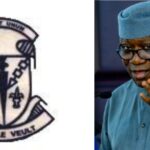