The Joint Admissions and Matriculation Board (JAMB) disclosed on Wednesday that its intranet site was hacked by fraudsters, causing confusion among people involved in the registration and conduct of the 2021 Unified Tertiary Matriculation Examination (UTME). 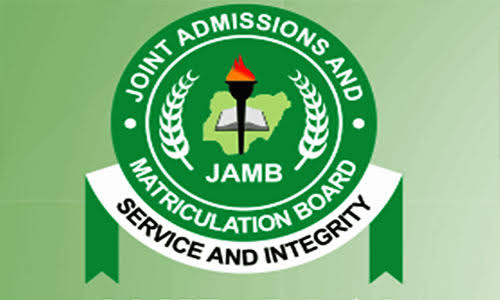 JAMB said that dozens of scammers succeeded in altering profiles of the Board’s ad hoc staff and diverting over N10 million meant for their allowances.

JAMB Registrar Prof Ishaq Oloyede, who made the revelation to reporters in Abuja, said that the Board uncovered the fraud after a careful investigation, which led to the arrest of one Sahabi Zubairu from Takum in Taraba State and several others.

Prof Oloyede explained that the fraudsters used KeyLogger, a software that allows access to the profile of anyone who has logged into a site using a public cybercafé even after the person might have logged out and left the public cybercafé.

The JAMB Registrar said that the suspect, Zubairu, deleted the names of the original ad hoc staff and their telephone numbers and substituted them with his, adding that those affected include code number 313 and 312, among others.

The suspect, narrating how he carried out the crime, said a friend of his known as Samuel Tanko, now at large, introduced him to the website and supplied him with a code to apply as a JAMB ad hoc staff when they met at Saltee Cybercafé in Takum where he resides.

He admitted that what he did was not an application but a successful alteration of the account details and phone numbers of the original owners of the code listed on the site, who were posted across the country by the Board.

JAMB has in the meantime announced that the use of email is no longer required for 2021 UTME and Direct Entry (DE) registration processes.

The Board said emails will only be requested at the successful completion of registration by candidates to access information on the examination.

JAMB said that the new system is to ensure candidates’ information are not exposed to fraudulent cybercafé operators and other criminal who, in the course of UTME/ Direct Entry registration, steal email passwords to perpetrate fraud.

This is coming a few weeks after ICPC has arrested a former JAMB registrar, Professor Dibu Ojerinde, for allegedly misappropriating N900 million. 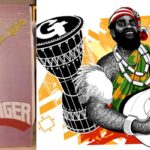 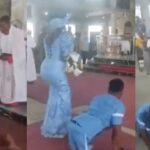