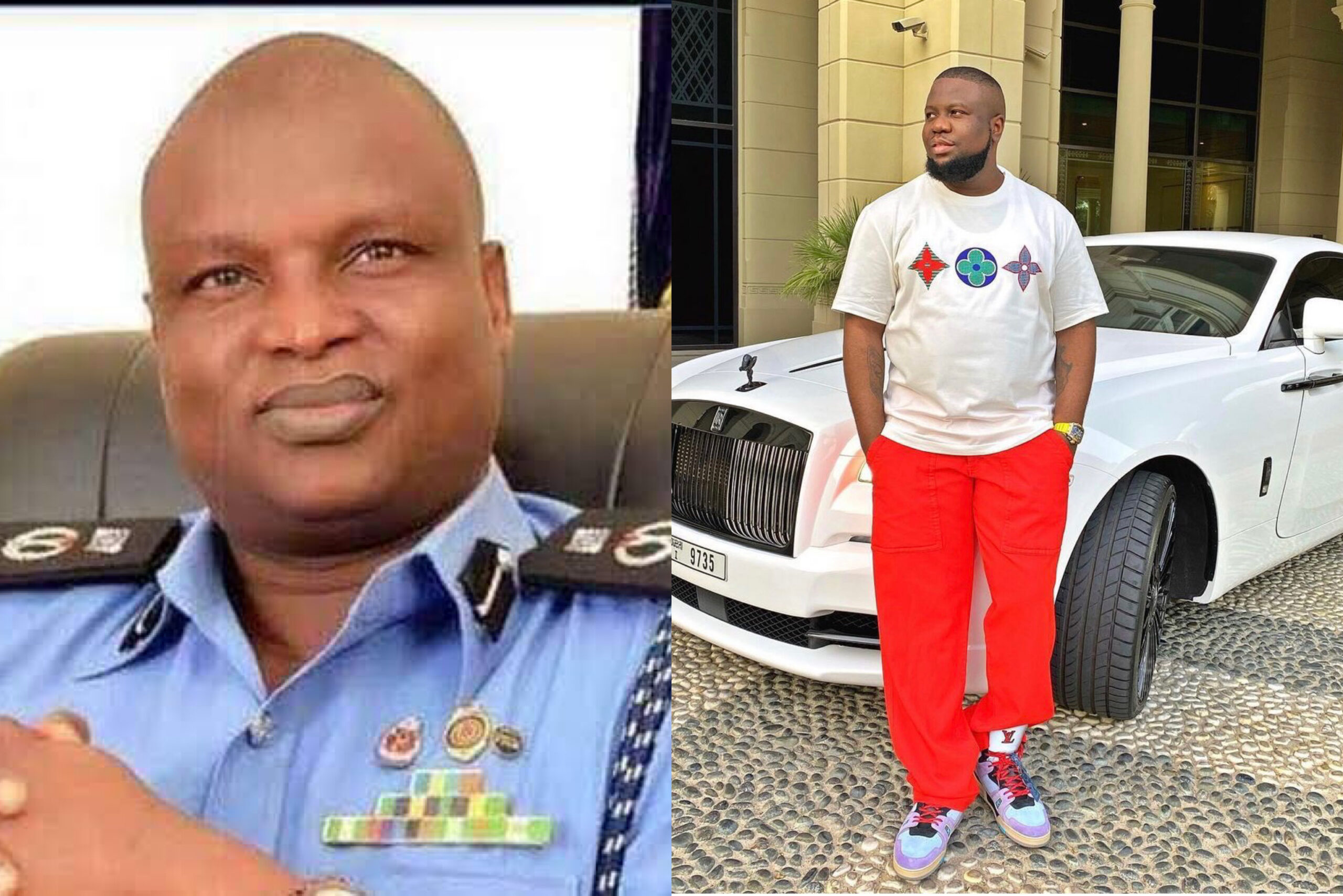 The Nigerian police chief was reacting to an allegation leveled against him by the United States Attorney’s Office in the Central District of California on Wednesday.

In the court documents on Wednesday, Hushpuppi confessed to bribing Kyari to have one of his rivals, Kelly Chibuzor Vincent, arrested and jailed in Nigeria following a dispute over the $1.1 million fraud that victimized a businessman in Qatar.

READ:  Mountain Of Fire Declares 30 Days Fasting As They Close Down Churches Over Coronavirus

Reacting to the allegations on his Facebook page, Kyari admitted that N300,000 was sent by the suspected fraudster, but he clarified that the money was only to assist Hushpuppi to get native clothes and caps.

The police chief also admitted to arresting Vincent, but claimed he was released on bail after investigations revealed that “they are long time friends who have money issues between them”.

“Friends; Abbas, who we later came to know as Hushpuppi, called our office about two years ago that somebody in Nigeria seriously threatened to kill his family here in Nigeria and he sent the person’s phone number and pleaded we take action before the person attacks (sic) his family.

READ:  Husband Fumes As Wife Mistakenly Kills Their Baby By Sleeping Over Her After Getting Drunk

“We traced and arrested the suspect and after investigations we discovered there wasn’t an actual threat to anyone’s life and they are long-time friends who have (sic) money issues between them. Hence, we released the suspect on bail to go and he was not taken to any jail.

“Nobody demanded for a kobo from Abbas Hushpuppi. Our focus was to save people’s lives that were purported to have been threatened.

“Nobody demanded any money from Abbas Hushpuppi and nobody collected any money from him. We responded to a distress call he made on threat to his family and released the suspect when we discovered there was no life threat from the suspect. This is the true story. Vincent is alive; he can be contacted.

“For those who are celebrating that this is an indictment on us and mentioning some fictitious big money, they will be disappointed once again as our hands are clean and our record of service for two decades is open for everybody to see. They will continue seeing us serving our father land and we will continue responding to all distress calls from all Nigerians provided they are life threatening.”

“For Good Nigerians who appreciate our Service please don’t worry as our hands are clean and they should please not respond to those celebrating and creating many false Narratives without any Evidence. We are used to such types of people and false newsmakers and distributors. Thank you all and GOD bless Nigeria.”

Meanwhile, the FBI has revealed how Abba Kyari abandoned his duties in Nigeria sometime in 2019 and flew to Dubai to “enjoy a good time” with Hushpuppi, who lived at Palazzo Versace in the Emirati commercial capital. 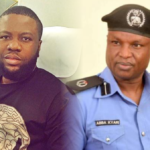 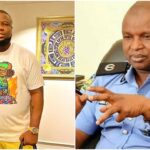