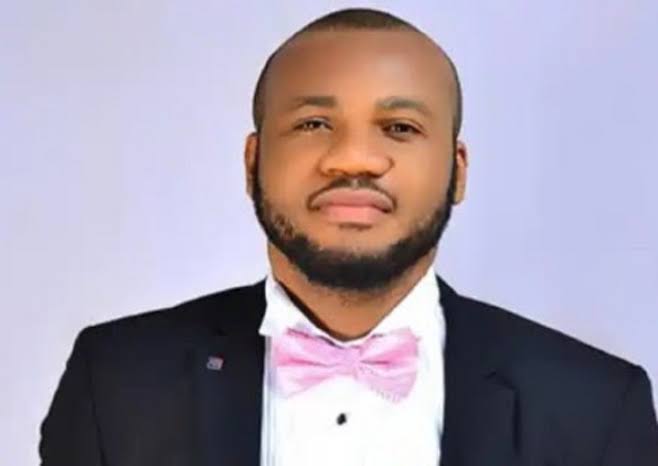 KanyiDaily had reported how Okeke was killed in October by seven men in the presence of his wife, Mrs. Blessing Odinakachi Okeke, and his little daughter.

His wife revealed that Chiadiobi, a former tenant invited the attackers who macheted her husband in his compound, and poured a keg of fuel on him before he was lit up and left to burn to death.

Confirming the incident on Friday, Anambra Police Spokesman, DSP Toochukwu Ikenga, said the state police commissioner, Mr Echeng Eworo, gave an order for Chiadiobi to be arrested and questioned over the death of Okeke.

Although details of the arrest are still sketchy, Ikenga said the suspect had discarded his phone number and gone into hiding when it dawned on him that the killing of Okeke had become public but he was later smoked out by police operatives.

“He is now helping police authorities with its investigations,” the police spokesman said.

KanyiDaily recalls that Kenechukwu Okeke had filed a criminal complaint in the Magistrate Court against 50 activists and celebrities who participated in the #EndSARS protest nationwide.

Okeke in his suit alleged that the defendants should be held responsible for promoting the #EndSARS protests which according to him claimed lives and property in the country.

Abuja High Court had struck out the case following an application filed by one of the defendants, activist Deji Adeyanju who challenged the criminal complaints before the Magistrate’s Court.

READ:  Soldier Arrested For Stealing Ammunition And Selling Them To Terrorists [Video]

Hisbah Arrests Youths For Playing ‘Whot’ In Kano, Asks Them To Read Quran Instead