A human right activist, Kenechukwu Okeke, on Monday filed a criminal complaint before a Chief Magistrate’s court in Abuja against 50 persons for their alleged involement in the #EndSARS protests. 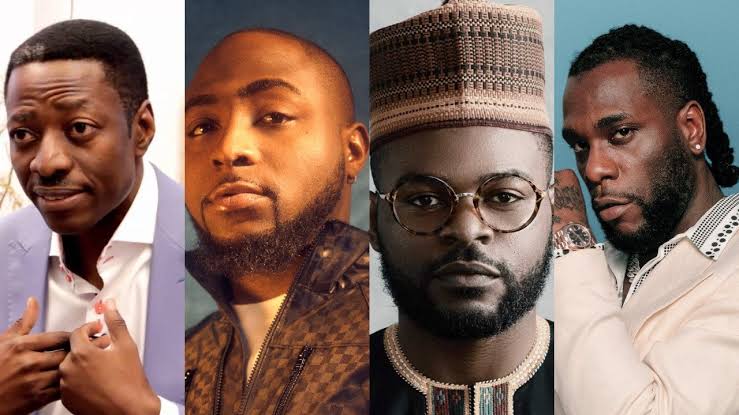 In the court document posted on his Twitter handle on Monday, Okeke alleged that during the demostration, his properties were destroyed and the defendants who promoted the #EndSARS protests must be brought to justice.

He alleged that the 50 defendants acted in a manner “with intent to assist in the promotion of an unlawful assembly under the guise or composition of #EndSARS”.

According to him, the defendants used Twitter, a microblogging social media platform, to instigate “some riotous and tumultuous persons” who destroyed his (Okeke’s) property.

Okeke added that the actions of the defendants contravened Section 97 (2) of the Penal Code Act, C53 Laws of the Federation of Nigeria, 2001.

Having initiated criminal proceedings against the #EndSARS riots promoters at exactly 1052hrs WAT, 09/11/2020, we shall ensure that same is diligently prosecuted in the interest of defence, public safety and public order.

The Federal Republic of Nigeria is country of laws. pic.twitter.com/nhPJ4uN6NL

KanyiDaly ahd also reported how the police arrested two administrators of a WhatsApp group used for the #EndSARS protest in Osun state. 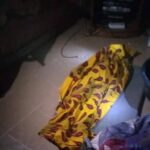