The International Criminal Court (ICC) on Wednesday disclosed that it’s conducting a preliminary investigation into the recent #EndSARS protests in Nigeria. 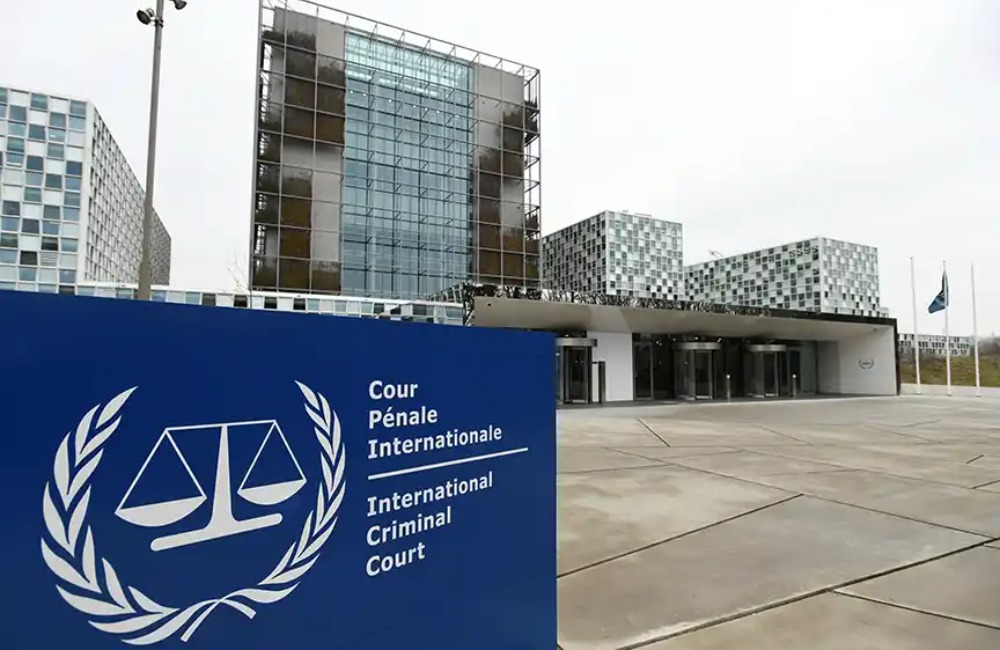 KanyiDaily recalls that in a statement, the office of the ICC prosecutor had earlier said it had received information on alleged crimes.

According to BBC, the examination will “assess whether the legal criteria for opening an investigation under the Rome Statute are met.”

For weeks crowds of peaceful #EndSARS protesters gathered in streets in major towns of the country to demonstrate against police brutality, leading to a crackdown.

Rights group Amnesty International said security forces opened fire on protesters, killing and injuring a number of people. Both the police and the army have rejected Amnesty’s allegation.

The ICC said it would make findings of the preliminary examination public.

READ:  Kidnapper Almost Beaten To Death For Snatching A Child In Lagos (PHOTOS)