A 35-year-old Nigerian man, Bethel Ikenna Chimezie has been arrested for attacking the policemen guarding the residence of Guyana President, Irfaan Ali. 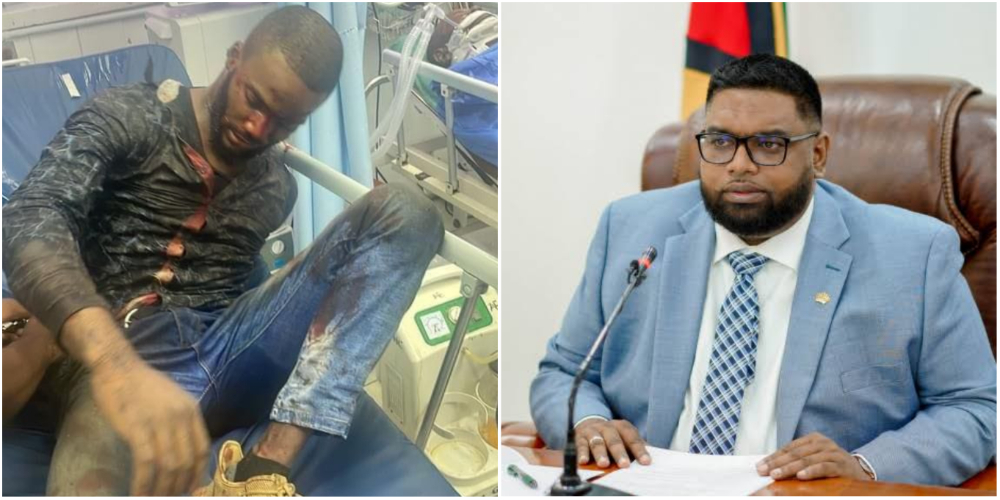 Chimezie employed at a cleaning service was said to have invaded a security room at the southern side of State House at about 7:30 AM on Thursday morning, December 15.

The man reportedly confronted the guards saying, “I want the President (Mohamed Irfaan Ali)” before pulling out a knife from his pants and stabbing Telon Perreira, a Presidential Guard, five times to the neck and body.”

Other guards reportedly tried to restrain him, but the man managed to disarm another of his 9MM pistol and retreated back to Carmichael Street where he began shooting at them.

READ:  Dangote Refinery Will Not Reduce Petrol Price In Nigeria, It Will Sell At International Price - FG 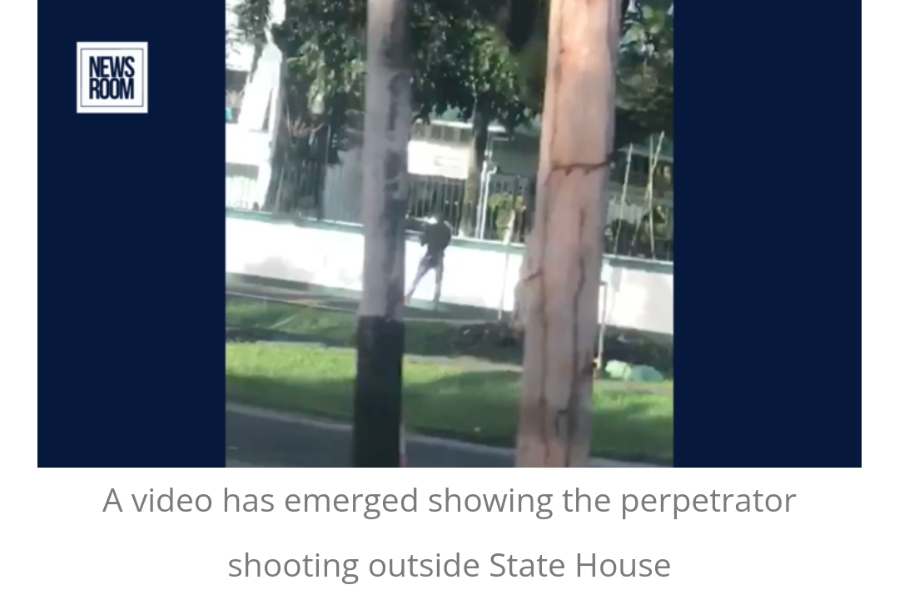 READ:  We were caught after renewing our charms on penetration of bullets

Videos have surfaced of the man being advised by citizens to drop the weapon as he lay wounded on the ground.

The suspect and the injured Presidential Guard are receiving medical attention at the Georgetown Public Hospital Corporation (GPHC).

The Guyana Police Force said a request has been dispatched to the International Criminal Police Organisation (INTERPOL) for more information on the attacker.

“The GPF has requested via INTERPOL a comprehensive background check on him; also whether he has any criminal history or whether he is linked to any criminal group,” a senior police officer told journalists.

Meanwhile, President Irfaan Ali has visited the hospital to check on the wellbeing of the security officer who was injured whilst fighting off the intruder at State House. 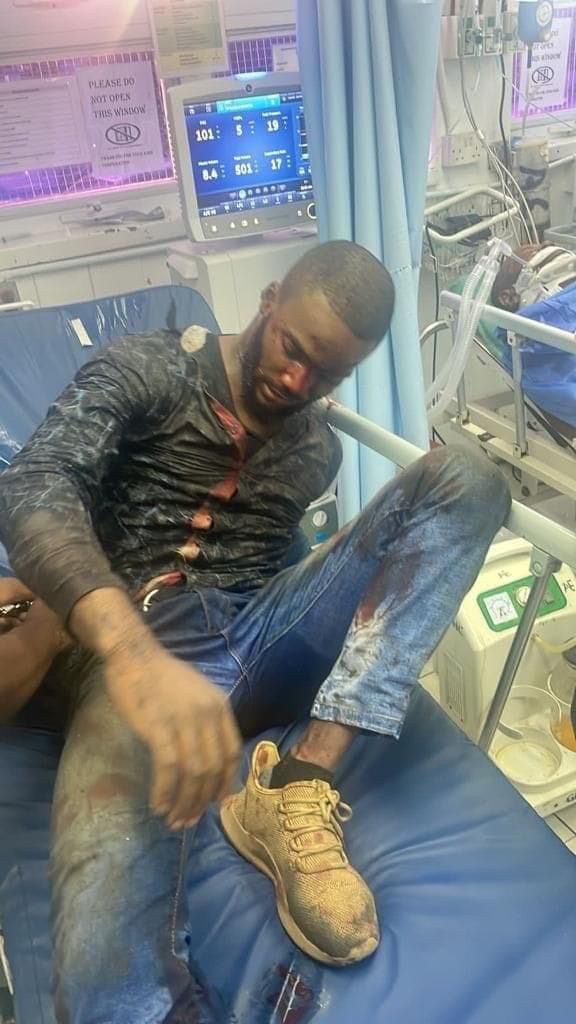 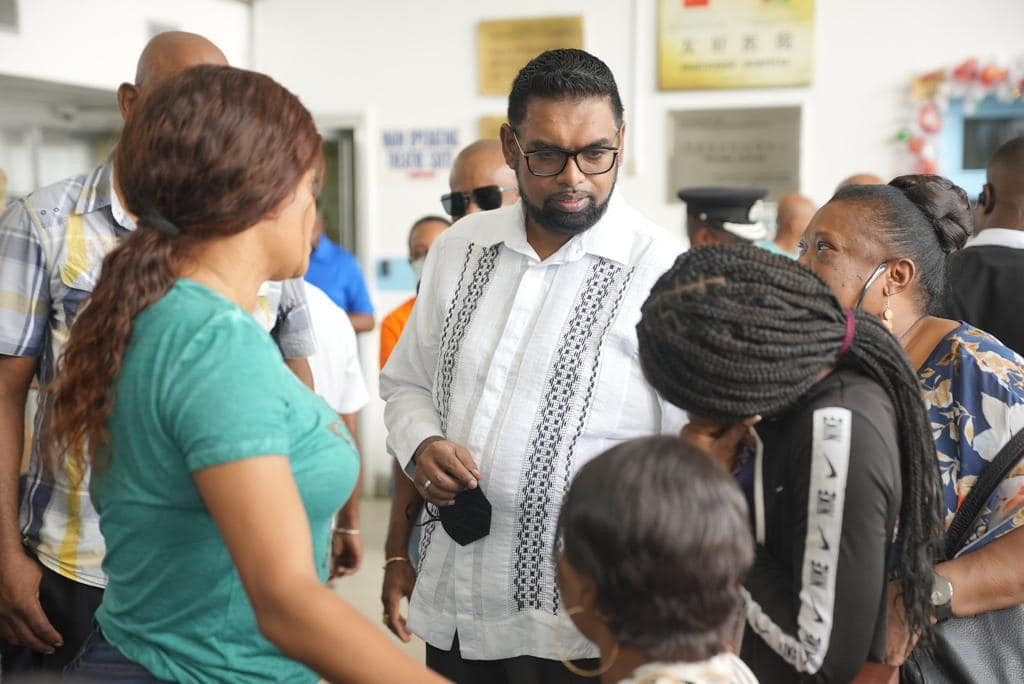 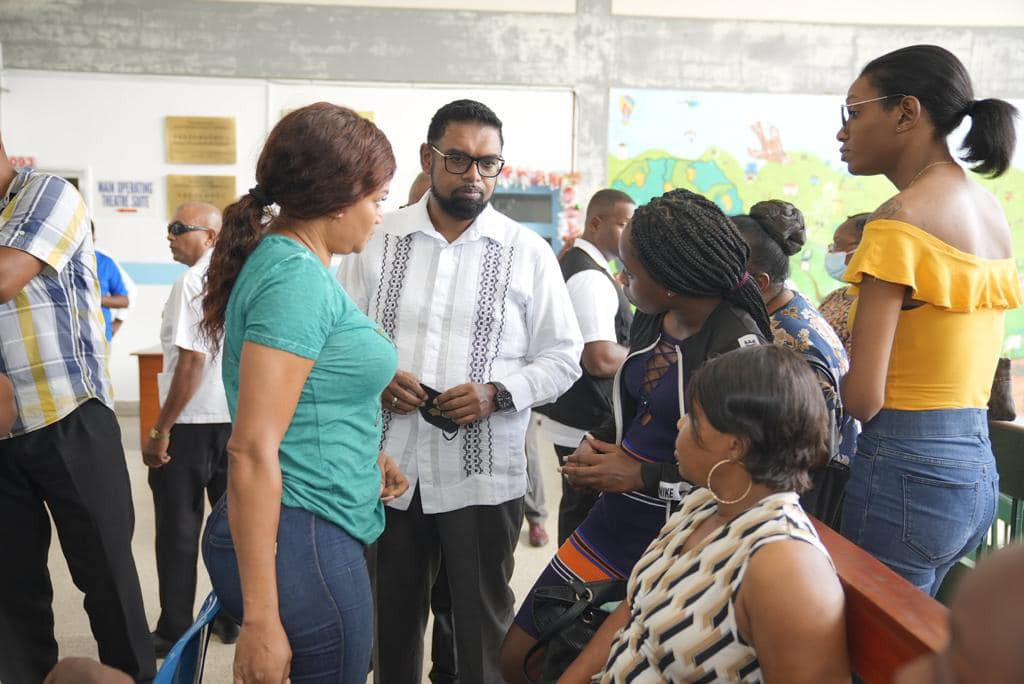 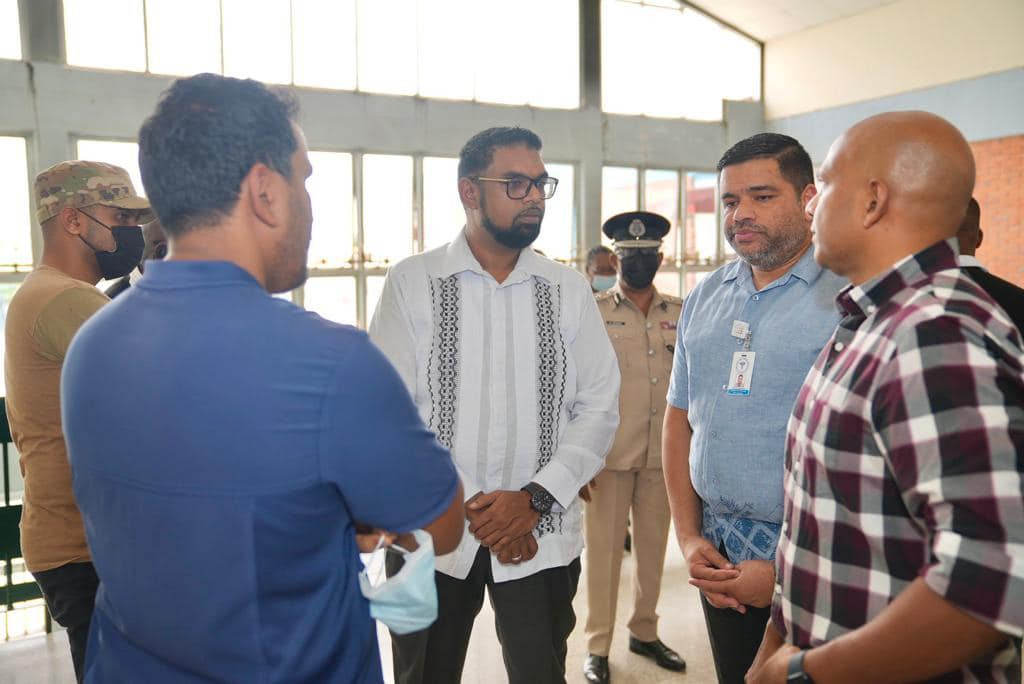 READ:  Parents In Shock As School Is Sued Because 5 Year Old Kids Where Engaging In Oral Sex

KanyiDaily had also reported how Ndambi Guebuza, the son of Mozambique’s former president, Armando Guebuza, was sentenced to 12 years in prison for corruption. 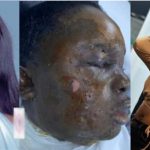 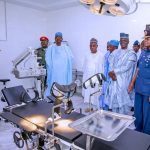