A Cameroonian lady, Ebot Marion has been accused of pouring hot oil on the face of her colleague, Aisha Bessem, after a fight at a restaurant where they work in Cyprus.

Lady Pours Hot Oil On Her Colleague’s Face After Fight

Cameroonian news portal, THJ, in a Facebook post, quoted the victim’s sister saying Bessem is in a very critical condition in the hospital, while Marion is on the run after committing the act.

The victim’s sister said: “I’m sorry to come into your Dm very early this morning. I really can’t help it there is a critical situation at hand about my sister who works in a restaurant in Cyprus in a place called shop life.

“So she got into an argument with this lady who they had always been having little issues together cause the girl always throw slangs on my sister.

“So 4 days ago she did the same thing and it led to a fight between two of them my sister beat her up and the next day which was 3 days ago I was on a call with my sister that early morning before she started shouting.

“The other girl came to work that early morning just to boil hot oil and pour it on my sister body then immediately ran away.”

Meanwhile, it was further gathered that Marion has deleted all her social media handles and is nowhere to be found nd Aisha does not seem to be getting better in the hospital. 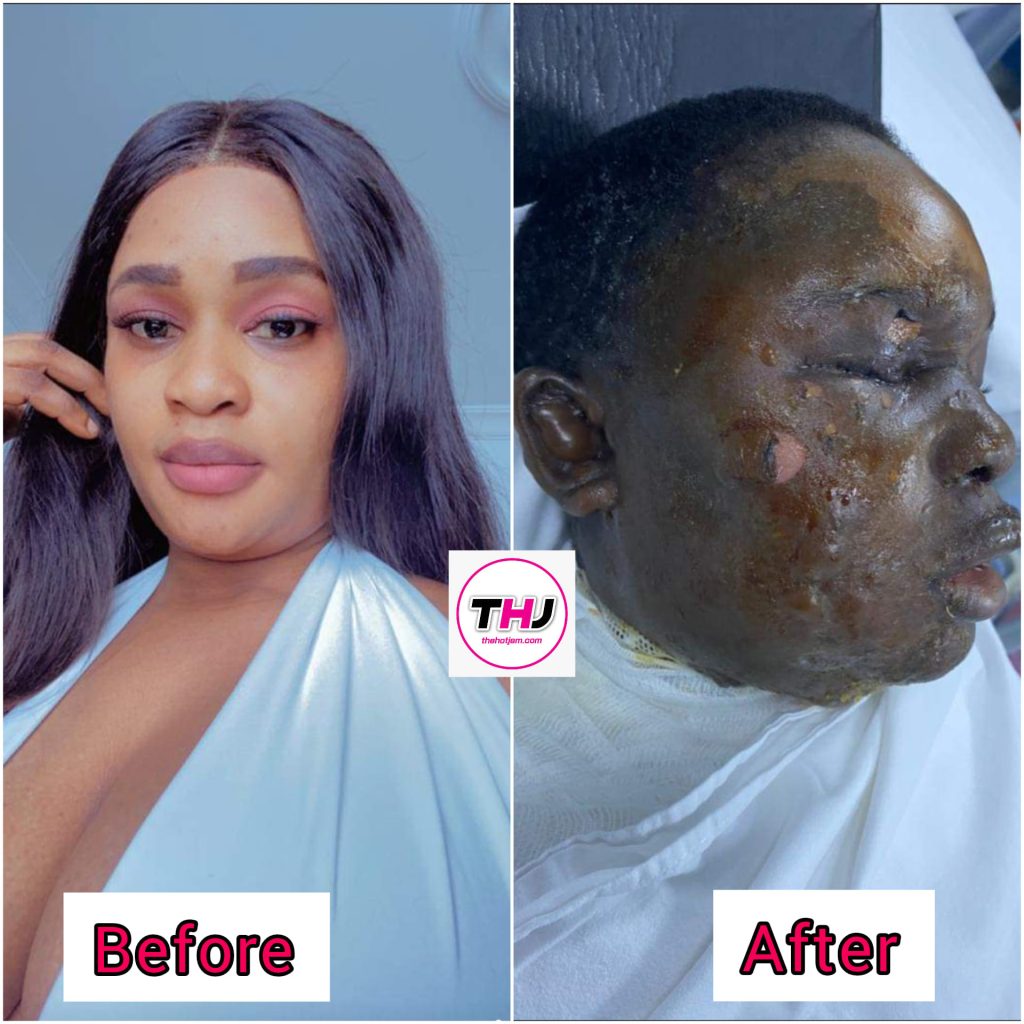 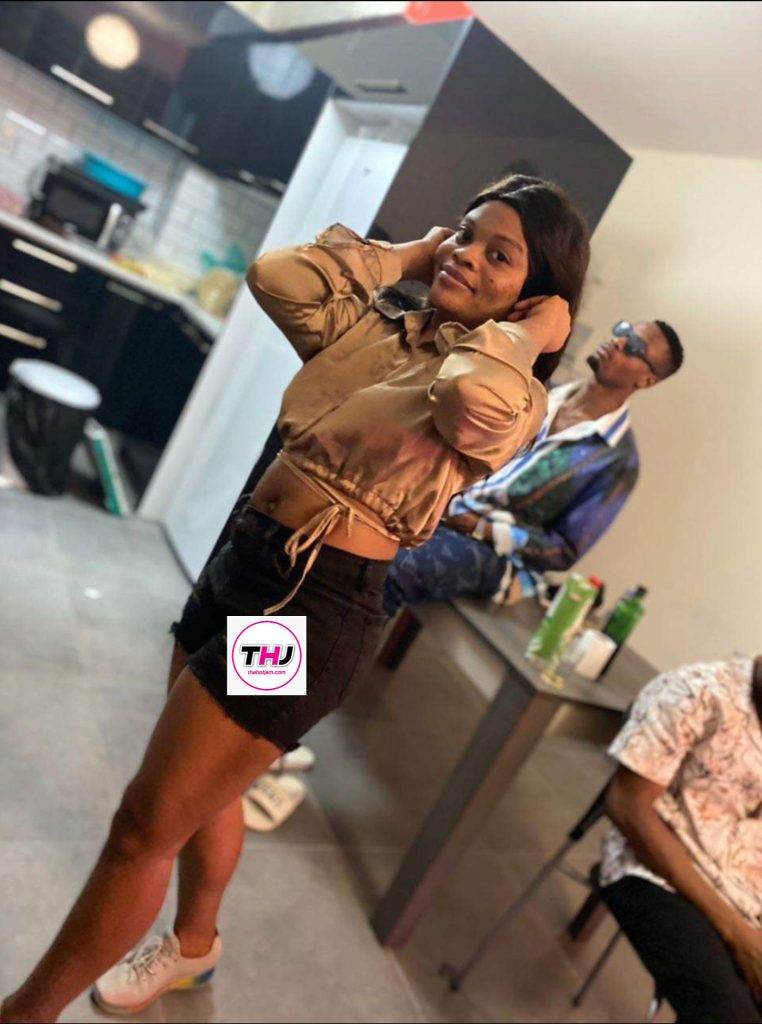 KanyiDaily had also reported how a 24-year-old lady, Mary Fulu, committed suicide after her boyfriend allegedly impregnated another woman and ended their relationship in Malawi.