A man simply identified as Adegbite has committed suicide after he lost his company’s N150,000 to sports betting around Pegi, Kuje Area Council in Abuja. 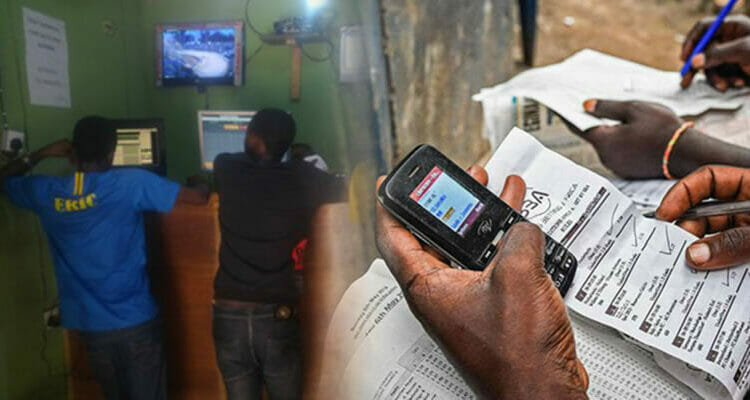 It was gathered that Adegbite placed a bet with the all money which was given to him by his boss to pay his colleagues, hoping to replace it after winning.

One of his colleagues at work, who spoke to PUNCH on condition of anonymity, said Adegbite committed suicide after he lost the money.

He said, “We were surprised when it happened. He was given the money to pay some people at his place of work. The money was in the region of N150,000.

“He took the money to a sport betting shop and staked it. He selected some matches but he did not win. He had hoped he would win and pay back the money.

“The following morning, he was not seen by his neighbours. They noticed that he was inside; they broke the door open and found his body dangling on the ceiling fan. They alerted the police, who removed his body.”

The Spokesperson of Federal Capital Territory Police Command, DSP Josephine Adeh, who confirmed the development, said an investigation was ongoing on the incident.

KanyiDaily had also reported how a man simply identified as Orok, who won a N2 million sports betting in Calabar, allegedly died after celebrating with friends at a drinking joint. 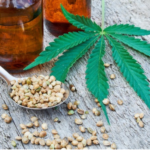