A business man on death row, Obinna Echianu has committed suicide inside the Kuje Custodial Centre in Abuja. 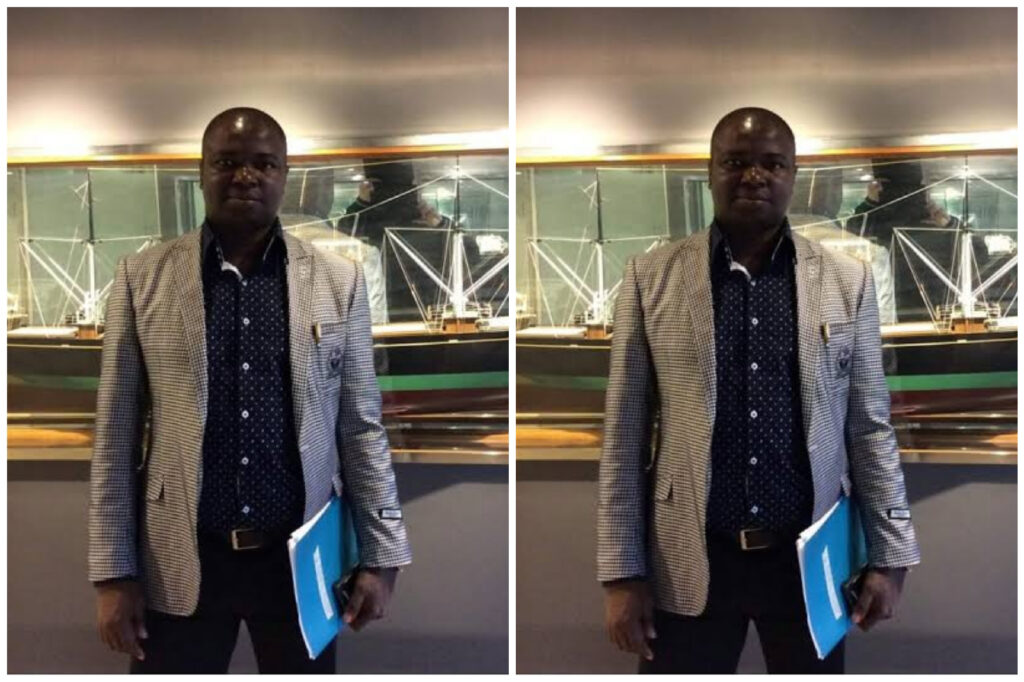 43-year-old businessman, Obinna Echianu, who was convicted for killing an uber driver, has committed suicide inside the Kuje Correctional Centre in Abuja.

It was gathered that Echianu was sentenced to death in 2020 for killing an Uber driver identified as Edwin Ali in Abuja.

He was arraigned alongside a 27-year-old student, Everly Nnorom, on five-count of armed robbery, unlawful possession of firearms, and culpable homicide.

The prosecutor, Donatus Abah had told the court that the businessman, from Abia State and Nnorom, from Imo State on December 25, 2016, conspired to commit the offence of armed robbery and culpable homicide, punishable with death.

The two men, who armed with a Revolver Pistol and 33 live ammunition (bullets), were said to have robbed Ali of his Nissan Almera car and one mobile phone at Gosa pedestrian bridge, Airport Road, Abuja.

After both of them successfully robbed Ali, the prosecutor said Echianu intentionally shot the victim in the head, causing his death.

Echianu was sentenced to death for murder last year, while Nnorom was discharged and acquitted of the crime.

It was learnt that Echianu reportedly hanged himself with his clothes in the prison toilet midnight Saturday.

A source said his body was found early in the morning by other inmates who wanted to use the toilet.

The corpse was subsequently removed and taken to the University of Abuja Teaching Hospital mortuary while an investigation was launched into the incident.

A source said, “The inmate hanged himself with his clothes while the other inmates were sleeping on Friday night. They woke up Saturday morning to find his body dangling in the toilet.

Another source told SaharaReporters that the businessman was so dejected about his conviction that he decided to terminate his life inside the prison.

He said, “He went into the bathroom in his cell and hanged himself. His lifeless body was discovered dangling from a rope around his neck. It is not clear what triggered this last act.

“However, it raises questions about the condition of the prison system in Nigeria. Why could a person on death row have easy access to a means of hanging himself? Also, what is the state of healthcare in the prisons, especially for inmates with mental health issues?

“It is is now too late for anyone to know what would have been the outcome of his appeal. Death of the accused ends every criminal trial.”

KanyiDaily had also reported how a fresh graduate of the University of Uyo, Kubiet Akpan was beaten to death after he was arrested and detained by police officers in Akwa Ibom State.

Many Nigerians Living In Libya Arrested In Their Homes, Dumped In Prisons [Video]