Bauchi State Police Command has arrested a 29-year-old man, Monday Ajasco, for allegedly stabbing his friend to death for refusing to buy him a drink at a beer parlour at Bagel village in Dass Local Government Area of the state. 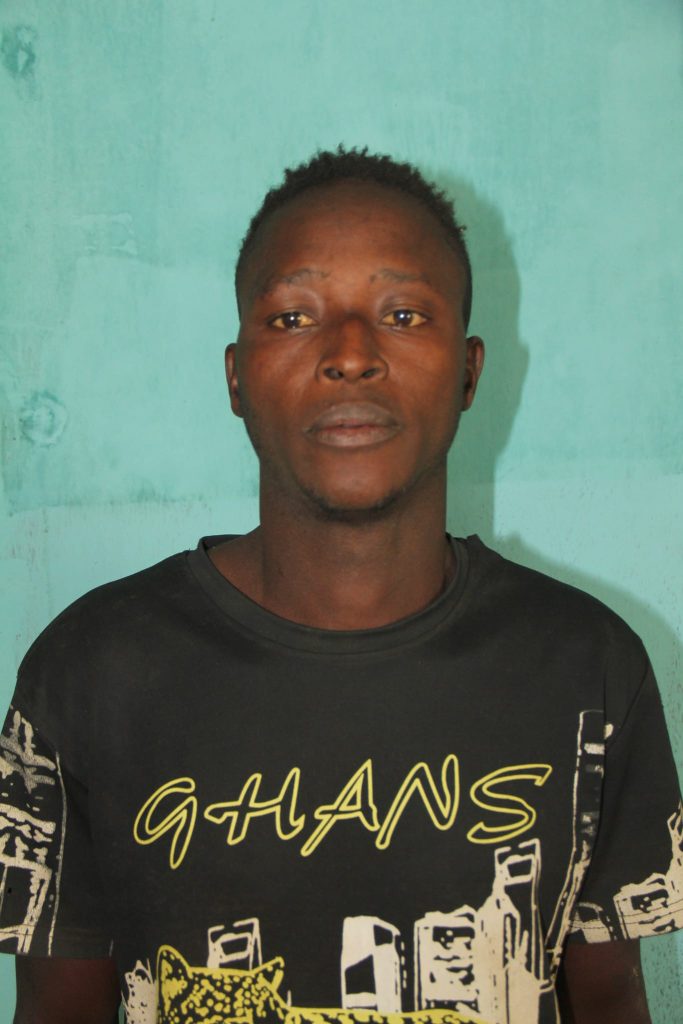 The command spokesman, Ahmed Wakil, in a statement on Monday, said the suspect went to a beer parlor where he met the 30-year-old victim, Abdulrazak Ibrahim, and others drinking.

Wakil said the suspect asked Abdulrazak to buy a beer for him to drink and he refused to do so, a development that sparked a little altercation between them.

The police spokesman said Ajasko allegedly stabbed the deceased with a sharp animal horn after trailing and attacking him on his way home from the beer parlor.

The statement reads, “The command arrested one Monday Ajasco, male (29), of Kafin Tafawa Bauchi on the 17th of November, 2022, following information available at the Command’s disposal about his active involvement in a homicide case.

“A discreet investigation conducted by the detectives attached to the command revealed that on the November 16, 2022 at about 11.00pm, the suspect (Monday) went to a beer parlor at Bagel village of Dass LGA where he met Abdulrazak Ibrahim, male (30) who is now deceased, and others drinking beer at a beer parlor in Bagel village.

“He (the suspect) asked the said Abdulrazak (deceased) to buy him a beer to drink. In response, the deceased refused to do so.

“This development sparked a little altercation between them which displeased the suspect. After a while, they decided to leave the beer parlor and go to their homes while the victim left before them.

“The deceased’s friend heard screaming from his friend from afar. On reaching the scene, he met his friend lying in a pool of his blood while the suspect was standing near the victim holding a sharp animal horn in his hand. He also threatened to stab the victim’s friend when he asked the suspect why he did so.

READ:  My New Boyfriend Is Muslim, The Best Part Of My Body Is My Vagina – Tonto Dikeh [Video]

“Investigation into the incident also revealed that the suspect trailed and attacked the victim on his neck with a sharp object suspected to be an animal horn.

“As a result, he sustained a serious injury where he was swiftly rushed to the General Hospital Dass but was certified dead by the medical doctor,” he said.

The police spokesman stated that the case would be charged to court for prosecution on completion of the investigation.

KanyiDaily had also reported how a young lady, Esther Paul, was arrested for allegedly stabbing her boyfriend, Sadiq Owolabi Dahiru, to death in Lekki, Lagos.