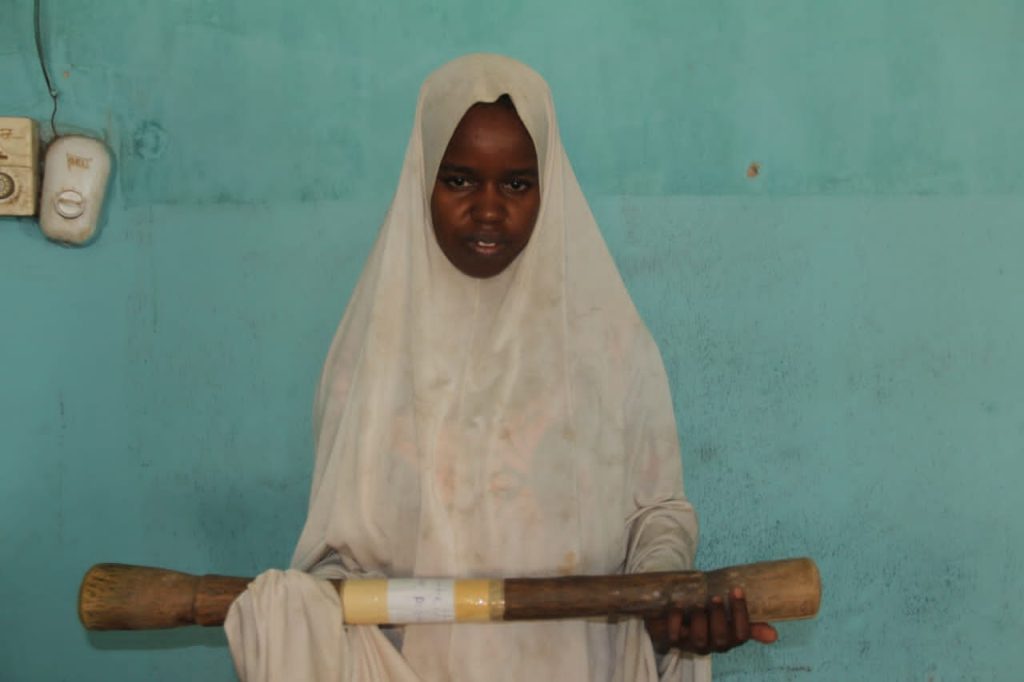 Woman Arrested For Killing Her Co-Wife In Bauchi

The command spokesman, Ahmed Wakil, in a statement on Monday, said the suspect used a pestle to hit her husband’s first wife on the head which led to her death.

Wakil said the duo’s husband, Ibrahim, reported the incident at the police station after the victim was rushed to a hospital where the doctor on duty confirmed her death.

He said, said, “On November 22, 2022, around 6pm, one Ibrahim Sambo, 40, reported that his second wife, Maryam Ibrahim, 20, armed with a pestle, entered into his first wife’s room, Hafsat Ibrahim, 32, and hit her head with the pestle.

“As a result, the victim sustained a serious injury and was rushed to the Primary Healthcare Centre, Gar village, where she was certified dead by a medical doctor.

“Upon receiving the report, a team of detectives attached to the command swung into action and arrested the suspect.

“During interrogation, the suspect voluntarily confessed to the crime. She revealed that on Tuesday, November, 22, 2022, around 11am, the deceased, Hafsat Ibrahim, sent her son, Abdulaziz Ibrahim, 5, with a lump of fried meat known as Tsire, to give her (Maryam). And after eating the meat, she started feeling abnormal and then vomited the meat.

“Thereafter, she called one Faiza Hamisu, the wife of her husband’s younger brother, and told her exactly what happened. She added that the said Faiza told her that it was probably an ulcer and gave her an ulcer drug.

“Subsequently, the suspect provocatively went to her kitchen, picked a pestle, and entered the first wife’s room while she was asleep and hit her on the head, leading to her death.”

He said she will be arraigned in court as soon as investigation is concluded.

KanyiDaily had also reported how a 25-year-old woman, Rebecca Nicodemus was arrested for the murder of her co-wife, Precious Nicodemus over sεx turns with their husband.