A young man, James Ariyo Oluwatosin, also known as Soft, has died after he was allegedly shot by a trigger-happy police officer along Papa road, Ilaro in Ogun State. 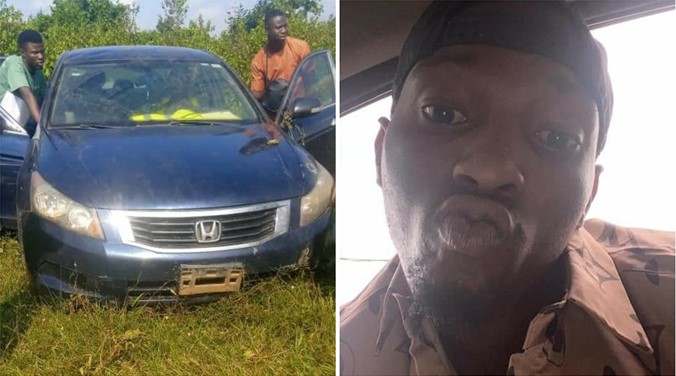 It was gathered that the 26-year-old, who was heading to his girlfriend’s birthday bash In Abeokuta, was allegedly shot by a policeman who wrongly labeled him a yahoo boy.

Instablog9ja quoted a source saying that the police claimed the deceased was a suspected fraudster and kidnapper, adding that he shot at them and they had no choice but to retaliate.

“The police officers are saying that Tosin was a suspected Fraudsters and kidnapper, that he shot at them and they had no choice than to retaliate – a fallacy from the pit of hell.

“They added that he was driving a tinted car but from videos culled from his WhatsApp status as he was on the trip, shows that the car wasn’t a tinted one.

“The police officers killed our friend. Their bullet pierced his car and hit him. Residents who were at the scene, rushed him to a nearby hospital where he died and his corpse deposited at the morgue.

“We however call on the Inspector General of the Nigeria Police to look into this matter and conduct a proper investigation so that justice can be served,” the source said. 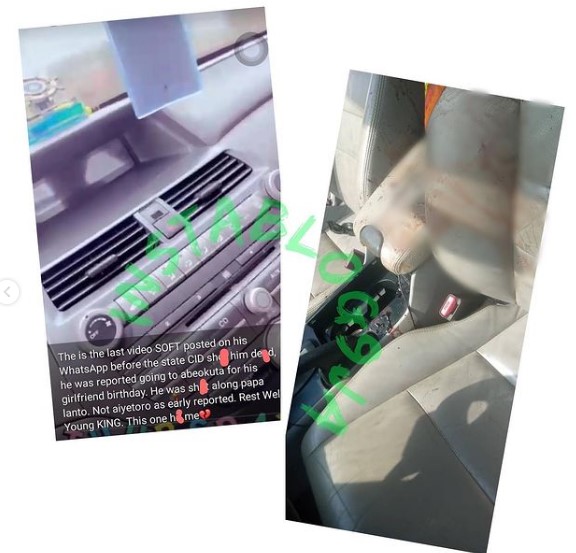 KanyiDaily had reported how a Nigerian police officer was caught on camera pleading and calling on “Jesus” after allegedly entering the car of a drifter who did not commit any offense.