A video has emerged online showing the moment a traffic police officer was pleading and calling on “Jesus” after allegedly entering the car of a drifter who did not commit any offense. 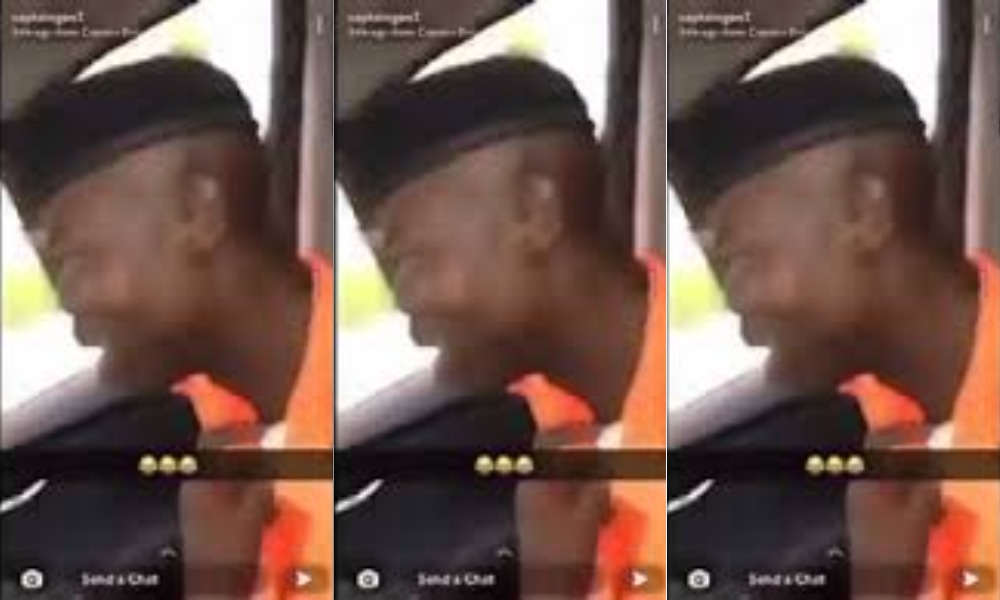 In the viral video, the drift driver was seen trying to explain to the traffic officer why he shouldn’t enter his car since he didn’t commit any traffic offense.

The officer was adamant during the argument, and was heard asking if “he wants to kidnap him” before telling the driver to “go ahead” when the car zoomed off.

However, after the driver seemingly increased the speed of his car with tyres screeching, the officer was heard begging and shouting “Jesus” before he was allowed to leave the car.

Watch The Video Below;

KanyiDaily had also shared a video showing how an angry driver smashed a bottle on the head of a traffic police officer who was trying to impound his vehicle in Lagos State. 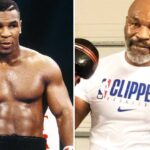 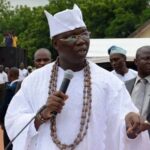