A truck owner identified as Fatai Salami, has committed suicide after his truck was seized by officials of the Ogun State Traffic Compliance and Enforcement Corps (TRACE) for flouting COVID-19 laws in the state. 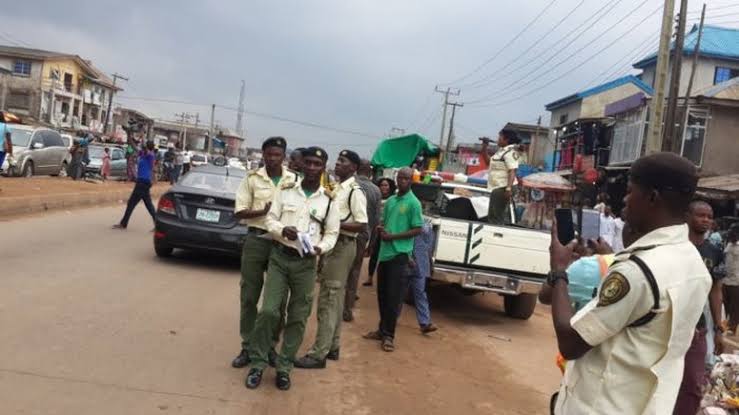 Salami reportedly drank an insecticide (sniper), within the premises of the TRACE after he was asked to pay N215,000 for flouting COVID-19 law in the state.

According to PUNCH, the traffic officials seized the deceased’s truck from his driver in Abeokuta on Thursday for flouting social distancing order and failure to use a face mask.

The deceased was said to have gone to the premises of TRACE and pleaded with them for the release of his truck, but failed to get his truck back.

According to the source, he had been sleeping on the premises from Thursday until Monday when he was able to raise a sum of N150,000, which was rejected.

The source said the man threatened to kill himself but was not taken seriously until he drank the sniper in front of the traffic officials and died.

The Public Relations Officer of TRACE, Babatunde Akinbiyi, who confirmed the incident denied reports the man was a truck owner. He also denied claims the deceased was fined.

“The man was neither a truck driver not a truck owner. We only saw him there, he sat on the floor and the people asked him to stand up and as he stood up he brought out something from his pocket and drank it.

“We later discovered that it was sniper that he drank. He was rushed to the General Hospital, where he gave up the ghost. The case has been reported to the police, ” he said.

Akinbiyi denied that the man was fined adding that “he was neither a driver nor a truck owner; what he came here to do we don’t know.”

READ ALSO
You Know You Are Not God, Why Do You Like Blood? - Secondus Asks President Buhari 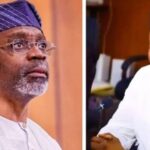 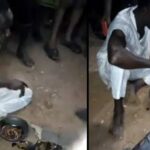