Ogun State Police Command has arrested a 59-year-old pastor of Light Christian Church in the Odeda Local Government Area of the state, Oketokun Abiodun, for allegedly defiling a 10-year-old girl. 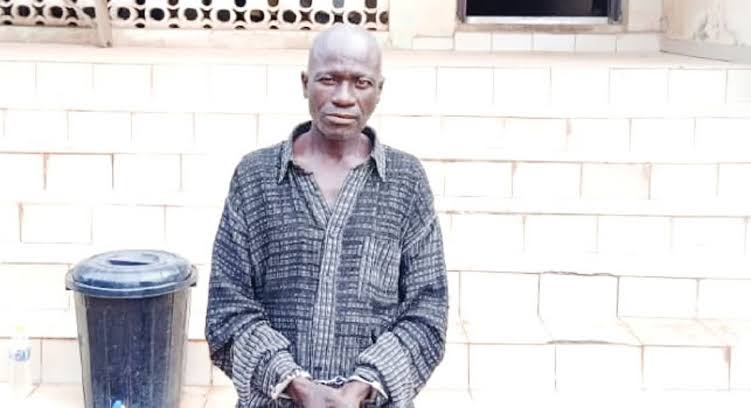 The Command’s Police Public Relations Officer (PPRO), Abimbola Oyeyemi, in a statement on Tuesday, said that the pastor was arrested following a report by the father of the victim.

According to Oyeyemi, the pastor reportedly lured the victim into his room and had unlawful carnal knowledge of her.

READ:  "The Evil I Feared In PDP Has Befallen Me Ten Times In APC" - Says Okorocha

“The pastor was arrested following a report by the father of the victim, who reported at the Odeda Police Station.

“The complainant said the pastor saw his daughter playing with other children and called her to go and bring a key for him in his room.

“While the innocent girl was going into the room, the pastor followed her, pushed her to the bed, covered her mouth with his hands and forcefully had carnal knowledge of her.

“Upon the report, the DPO Odeda division, CSP Ajayi Williams, detailed his detectives to the scene where the randy pastor was promptly arrested.

“On interrogation, the pastor owned up to the crime and he is currently being detained at Odeda police station, while the victim has been taken to General Hospital Odeda for medical attention,” the statement said.

He said the Commissioner of Police, Kenneth Ebrimson, had ordered the transfer of the suspect to the Anti-Human Trafficking and Child Labour Unit of the State CIID for further investigation and prosecution.

READ:  Disabled Man Dances To Altar With His Wife To Dedicate Their Newborn Baby In Delta [Video]

In Other News: The Redeemed Christian Church of God (RCCG) has sacked one of his pastors, Gideon Bakare, who was caught on camera trying to sleep with a member’s wife in Akure, Ondo State. 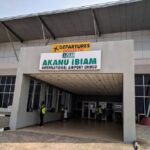 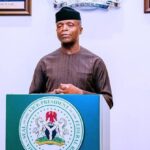