Nigerian Police Force (NPF) have reacted to a viral video showing a man believed to be an officer in ‘police uniform’ smoking shisha in public. 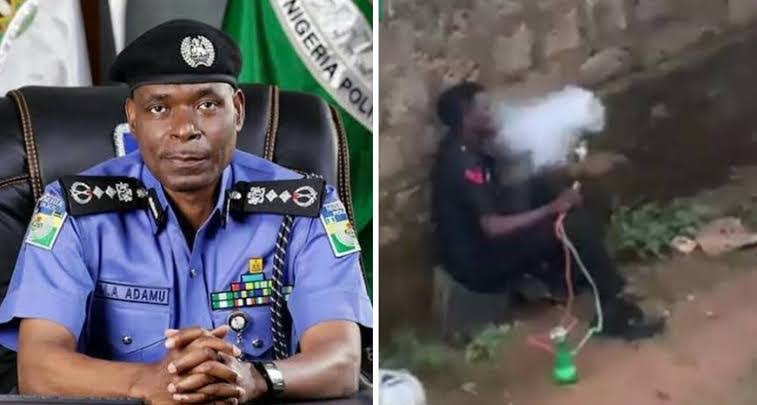 In the 56-second video, the unidentified man could be seen sitting alone near a parameter fence, engrossed in his smoking, apparently unaware that he was being filmed.

Reacting in a statement on Sunday, the spokesperson of the Force Headquarters, Frank Mba, said that investigation have commenced to establish the authenticity of the video, and the true identity of the man in uniform.

Mr Mba, a deputy commissioner of police, said the character exhibited by the man in the video was not a “true reflection” of the Nigerian police.

The Nigeria police urged members of the public with useful information that can assist their investigations to provide same via the following; [email protected], or send a direct message on the force social media platforms.

READ:  "If I Don't Kill Your Sister, Then me, I am Fake" - Pastor Ofori Threatened To Kill His Wife Before He Shot Her Dead [Video]

“The investigation will amongst other things seek to forensically establish the authenticity of the video, the true identity of the man in the uniform – whether he is, in fact, a policeman, an impostor or an actor in a movie scene,” Mba said.

“However, while not being prejudicial to the ongoing investigations, it is necessary to state that the character exhibited by the man in the uniform is not a true reflection of who we are as a regimented law enforcement agency – our training, discipline, norms and tradition”, Mba said.

The FPRO added that “Meanwhile, members of the public with useful information that can assist police investigations are enjoined to provide same”.

Meanwhile, KanyiDaily had reported how a young lady was stripped totally naked and had pepper inserted into her private part following phone theft allegation by her accusers in Benin, Edo State. 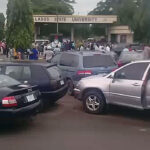 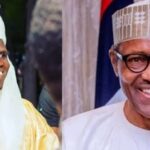