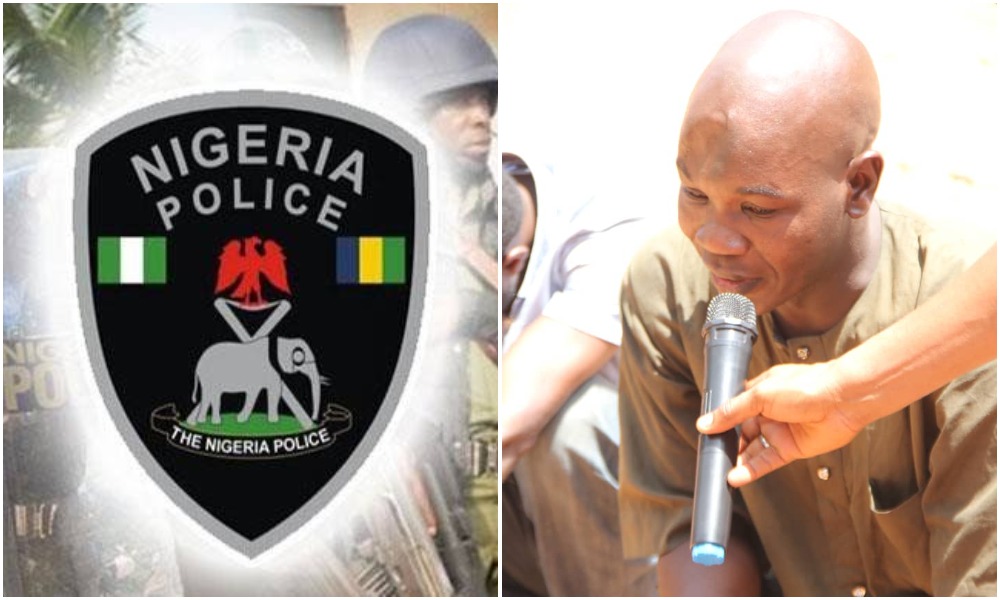 The command spokesperson, SP Ahmed Mohammed Wakil, who disclosed this in a statement on Friday, said the suspect conspired with his friend, Ishaq Abdullahi, to abort the girlfriend’s pregnancy which led to her death.

Wakil said the suspect deposited the corpses in a sewage system within his compound and fled to Kwadon in Gombe state where he was tracked and arrested.

“On 07/04/2021 at about 1200hrs, One Saidu Iliyasu of Zubuki area Jamaare L.G.A, Bauchi came to Jamaare Divisional Headquarters and reported that his daughter, one Jamila Saidu 35 years was missing.

“Days after a search party was organized to find the missing person, her decomposed body was discovered with a newborn child in a Sewage at one Lamido Gunduma’s (her boyfriend) house at unguwar Yari-mari Jamaare.

“Following the development, preliminary Investigations revealed that Lamido, after getting the deceased pregnant, criminally conspired with one Ishaq Abdullahi, 34 yrs to abort the baby.

“They fixed a canola into the arm of the deceased and administered her with dextrose water, Quinine and ostagen in order to abort her pregnancy which led into an induced labour and then the death of the mother and the child.

“The suspect then deposited the corpses in the sewage system within his compound and fled to Kwadon in Gombe State where he was tracked and arrested.

“He has been charged to court for prosecution accordingly and we will ensure that he faces the full wrath of the of law,” he said.

KanyiDaily had also reported how a man was caught on camera beating his girlfriend for getting pregnant for his friend, a few days after their engagement.