President Muhammadu Buhari has forwarded the names of the immediate past service chiefs to the Senate to be confirmed as non-career ambassadors-designate. 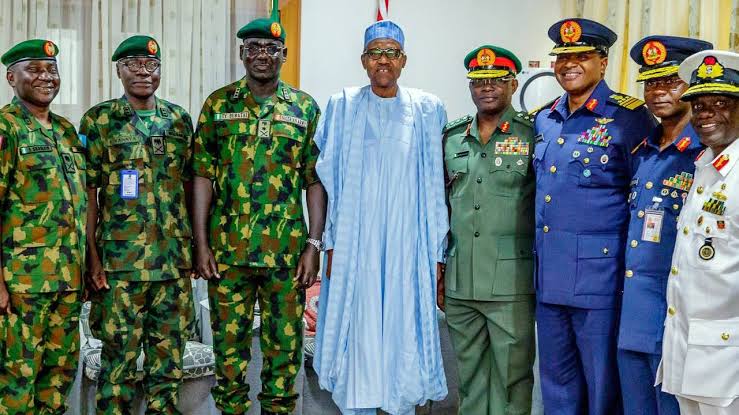 In a statement issued by Special Adviser to the President on Media and Publicity, Femi Adesina, on Wednesday, the Presidential request to the Senate also included the name of a retired Chief of Defense Intelligence, Air Vice Marshal Mohammed S. Usman (Rtd).

“President Muhammadu Buhari has forwarded the names of the immediate past Service Chiefs to the Senate as non-career Ambassadors-Designate.

“In a letter to Senator Ahmad Ibrahim Lawan, President of the Senate, the President said: ‘In accordance with section 171 (1), (2) (c) & sub-section (4) of 1999 Constitution of the Federal Republic of Nigeria as amended, I have the honour to forward for confirmation by the Senate, the under-listed five (5) names of nominees as Non-Career Ambassadors-Designate’.

“The President urged the Senate to give expeditious consideration to the nominations,” the statement said.

KanyiDaily recalls that the former service chiefs were retired from service just last week Tuesday, after occupying their positions for almost six years. 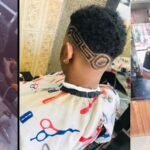