Senator Ademola Adeleke, the governorship candidate of the Peoples Democratic Party (PDP) in Osun State, is leading five other aspirants who are vying for the post in the 2022 election under the party.

The others who have collected the expression of interest and nomination forms of the PDP are Dr Akin Ogunbiyi, Honourable Sanya Omirin, Prince Dotun Babayemi, Alhaji Fatai Akinbade and Mr Dele Adeleke, who is Ademola Adeleke’s nephew.

Babayemi and Dele Adeleke purchased their forms for the gubernatorial primaries for the sum of N21 million each at the national secretariat of the party in Abuja on Friday. 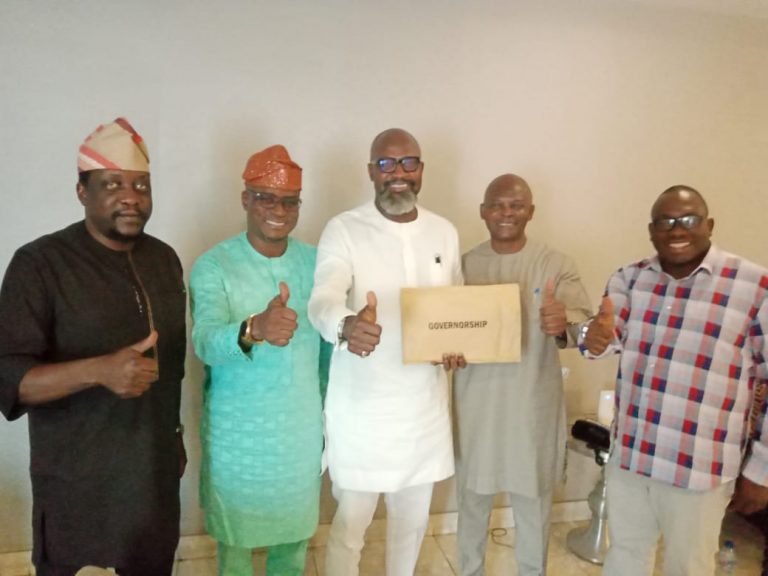 Dele, who is a financial expert, was the Returning Officer at the 2018 gubernatorial election in the station, where he was responsible for marshalling points to defend his uncle at both the Independent National Electoral Commission (INEC) and Tribunal to the Supreme Court, where the judgment favoured the eventual winner, incumbent Governor Adegboyega Oyetola.

Due to these performances, supporters started calling for his participation in the next election as against his uncle Senator Ademola Adeleke.

It is believed that Dele has the backing of Engineer Seyi Makinde the Governor of Oyo State and some leaders in the South West.

Political watchers are of the opinion that Dele, getting into the contest with his uncle may tear the family apart. 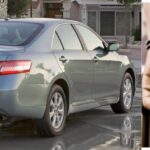 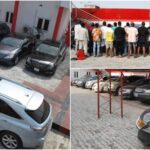