Senator Ademola Adeleke, the governorship aspirant on the platform of the Peoples Democratic Party (PDP) in Osun State, said his ambition is “people-driven”. 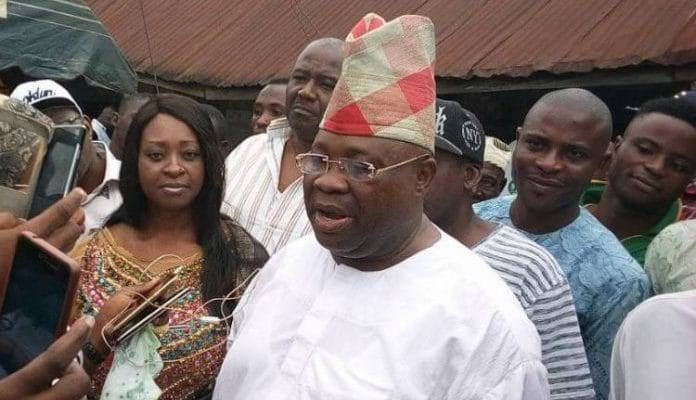 In a statement by the Media & Strategy arm of Adeleke’s Campaign Organisation, the former senator restated his commitment to rescue Osun from bad governance, noting that his ambition is not a do or die affair.

The campaign organization quoted Adeleke saying this in response to the report of the PDP Appeal Screening Panel which again cleared him to contest the March 7th governorship primaries.

He said, “My ambition to govern Osun state is people-driven. We are not afraid to face the delegates at the primary and the people of Osun state at the general election. I urge my colleagues to take the contest like a sporting race.

“As for me, I repeat: we are not enemies; we want to serve; our ambition should not be a do or die affair. Let the delegates decide the candidate ; let the voters elect the governor.

“We must be mindful of our actions as we belong to the same party and family. We must be getting set for a united front to defeat our common enemy (All Progressives Congress.” Adeleke added.

KanyiDaily had reported that there are cracks in the Adeleke family over who should run for the office of the Governor of Osun state under the platform of the PDP.

The family feud started after Dele Adeleke declared his interest to contest against his uncle, Senator Ademola Adeleke, in the 2022 Osun State governorship election. 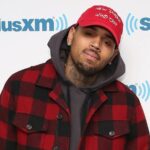 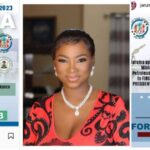