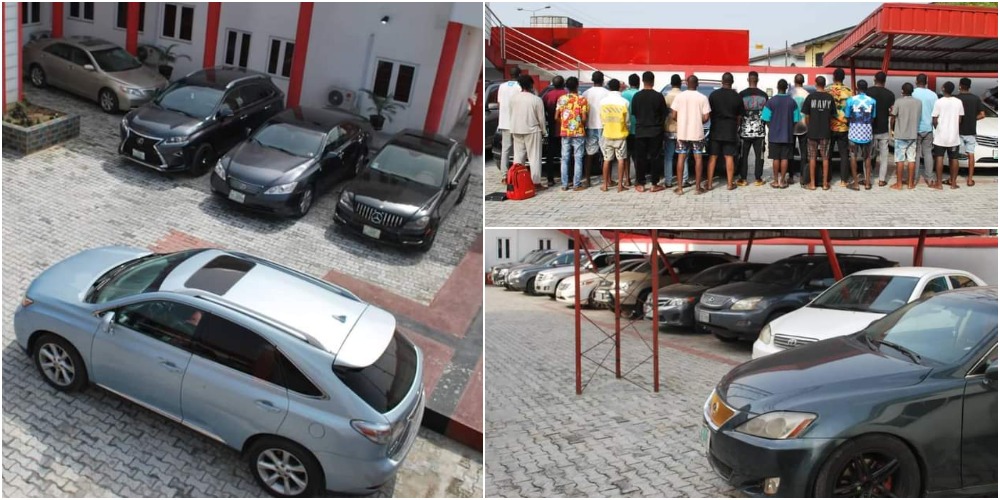 A statement by the EFCC on Friday said the suspected fraudsters were arrested by operatives of the Port Harcourt Zonal Command in an early morning sting operation in Asaba.

It was gathered that the suspects were apprehended at different locations in the Asaba metropolis based on verified intelligence on their suspicious internet-related criminal activities.

The statement by the EFCC said the commission would charge the suspects to court as soon as the investigation were concluded. 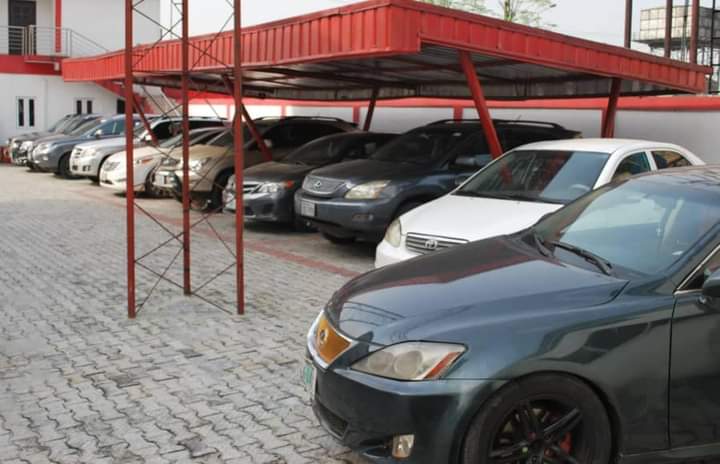 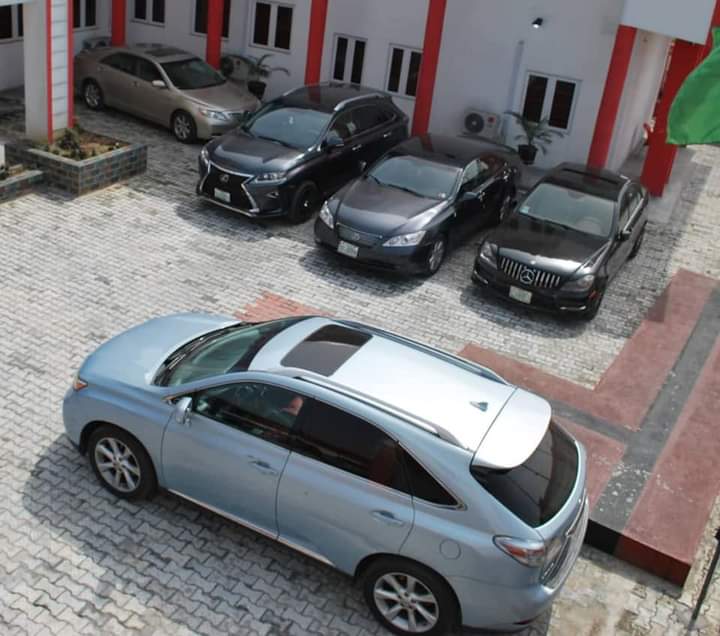 Lotto Operator Commits Suicide By Setting Himself Ablaze In Osun