Borno State Police Command has arrested a 25-year-old woman, Anita Yohanna, with 90 rounds of live ammunition belonging to a Nigerian soldier in Askira Uba Local Government Area of the state. 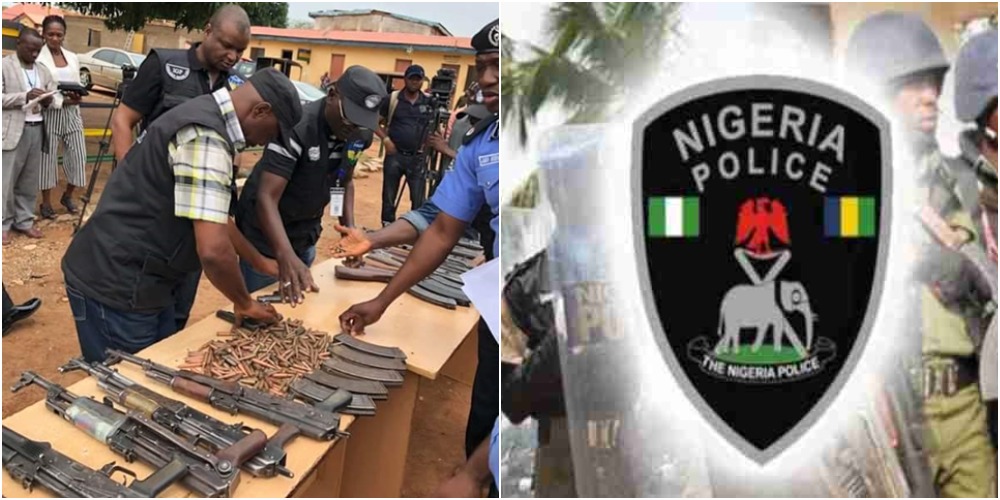 While being paraded along with 52 suspects who were arrested for various crimes in the state, Yohanna confessed that the ammunition was given to her by her military lover identified as Lance Corporal Aliyu Isa.

She claimed that her military boyfriend asked her to deliver the ammunition to a driver who will take it to another soldier in Yola, Adamawa State, adding that she was not aware that the contents given to her in a polythene bag were ammunition.

She said, “I have been dating the soldier for one year and four months. His name is Aliyu Isa; he is a Lance Corporal with the Nigerian Army serving in Askira. He gave me the bag and instructed me to take it to the park in Uba and waybill it in a vehicle going to Yola.

“I arrived at the Una Motor Park around 5pm. When I got to the driver, he asked me what was in the bag and I told him I did not know, then he said we should open it to confirm before he would accept the luggage.

“The soldier was also arrested by the military; he is detention now at the military facility here in Maiduguri.”

Meanwhile, the Commissioner of Police in Borno State, Abdu Umar, said Anita’s case was one of many other criminal cases under investigation by the police, adding that all the suspects would be charged to court at the completion of investigations.

KanyiDaily had also reported how a man attacked a Catholic priest after allegedly catching the clergyman in bed with his wife in his matrimonial home in Kenya. 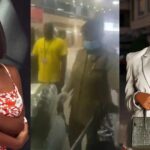 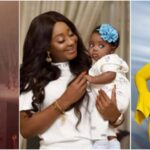