A Nigerian soldier has been lynched to death an angry mob for allegedly killing five civilians at Barka da Zuwa, a well known hideout for criminals along Baga road in Maiduguri, Borno State. 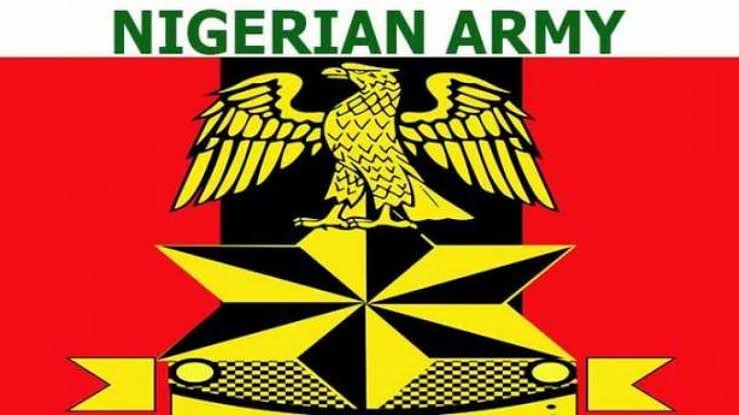 According to Punch, an eyewitness identified as Musa said the incident happened around 8.30pm on Saturday when the soldier opened fire and ordered people to leave the place.

“I saw the soldier walk in straight to where his girlfriend was seated and immediately opened fire in between her legs. He said we should leave the place. He fired three rounds of shot simultaneously.

“Those shots he fired killed two persons instantly. He fired more and killed two other persons. As he made way to escape, he fired into the air, but the boys around followed and stabbed him in the back before disarming and slaying him with knife,” Musa, a bakery worker, said.

READ:  Yahoo CEO 'caught lying about his past' as it emerges he DOESN'T have a degree in computer science

Eyewitnesses said the dead bodies were evacuated by the military and relations of the victims, but they couldn’t account for others who sustained injuries during the shooting.

“But the injured ones are many; nobody can tell you how many got injured because while the police from Ibrahim Taiwo came for arrests, many people ran for safety. There was pandemonium everywhere,” Luka, a shop owner at Barka da Zuwa stated.

The Spokesman of Borno State Police Command and Division 7 of the Nigerian Army are yet to confirm the incident at the time of filling this report.

Meanwhile, the police has arrested a 25-year-old housewife identified as Halima Umar, for allegedly cutting off the manhood of her husband, Aliyu Umar, in Taraba State. 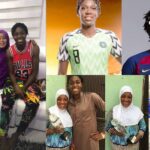 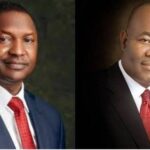