Taraba State Police Command has arrested a 25-year-old housewife identified as Halima Umar, for allegedly cutting off the manhood of her husband, Aliyu Umar, at Tella town in Gassol Local Government Area of the state. 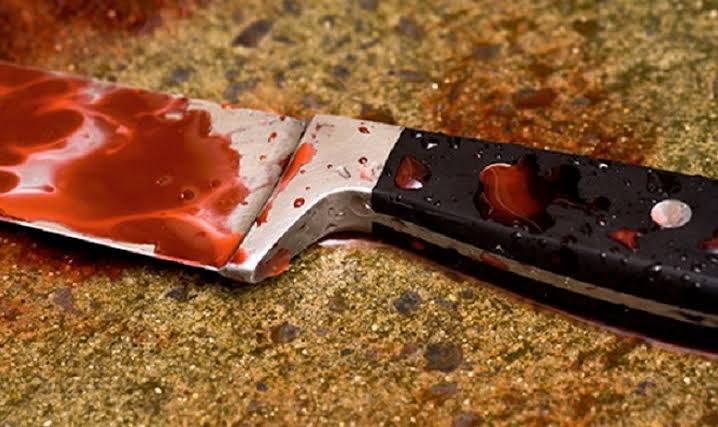 It was gathered that in the early hours of Wednesday, Halima cut off her husband’s manhood while he was sleeping after drugging him to avoid resistance.

A younger brother of the victim, Shagari Umar, said a loud cry by Aliyu attracted the attention of family members who rushed to where the victim was sleeping and found him in a pool of blood.

“We found his wife, Halima, sitting by the bedside holding the sharp knife with which she cut off the manhood of our brother,” Umar claimed.

Umar further stated that Halima was the first wife of his brother, adding that there have been serious crises between Halima and her husband since he took in a second wife about three years ago.

“Halima had continued to engage my brother and his new wife in fights since their marriage about three years ago,” he said.

He added that Halima would have been lynched by angry members of the family and neighbours but was spared “because she is pregnant and for the intervention of elders who rescued her and called in the police.”

According to him, Aliyu was rushed to the Federal Medical Centre, Jalingo, a distance of about 150 kilometres from Tella town. He said, on arrival at the hospital, Aliyu was quickly attended to and the bleeding was stopped after hours of surgery.

READ:  Thanks To These Statues, You And Your Dogs Can Now Pee On President Trump

“The manhood was not cut off completely, but it was severed. The victim has been taken to the hospital for medical attention.

“At the moment, the suspect, Halima Umar is currently in our custody and would be charged to court after investigation”.

Meanwhile, KanyiDaily had published a video that shows the moment a man was given the disgrace of a lifetime by his wife after she caught him with his sidechic at a restaurant.

READ:  You were on the run from the police in London – JJC blasts D’banj 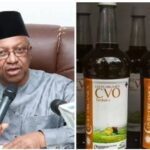