A teenager identified as Abdulkadir has drowned in an ill-fated swimming expedition at Ora village, Monasara, Ifelodun Local Government Area of Kwara State. 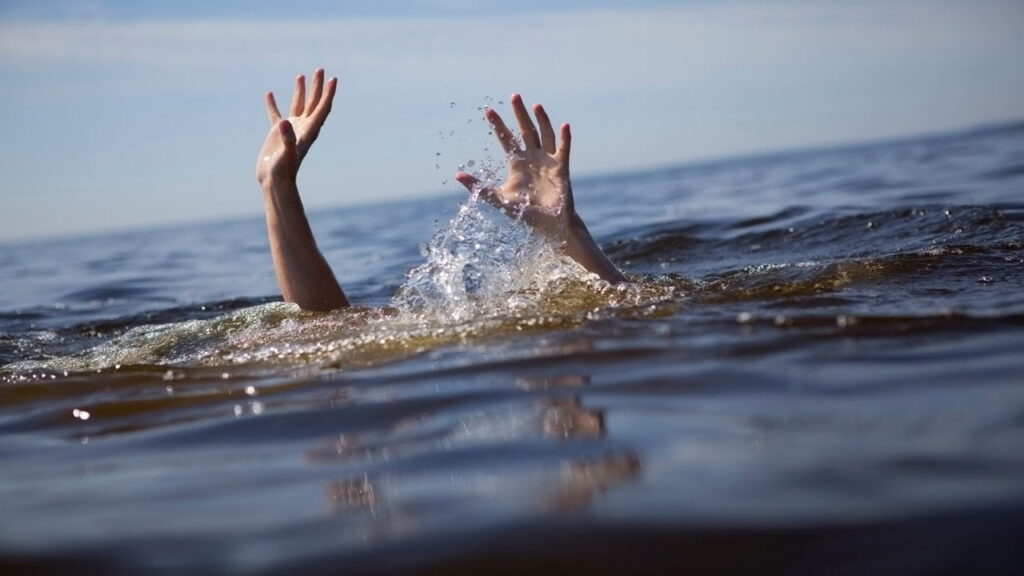 According to Daily Trust, the student believed to be 17 years old was said to have died on Thursday around 4 pm at Ora village where he had gone to write the ongoing West Africa Senior School Certificate Examination (WASSCE).

According to a village source, “Abdulkabir begged one of the residents, Tosho, 10, and his friend to take him to the river to swim.

“On their way, they met one of the school teachers who enquired where they were going to and they lied to him that they were going to buy bread. But he eventually died in the process; and his corpse has been recovered,” the source added.

READ:  20-Year-Old Girl Hires Assassins To Kill Her Ex-Boyfriend For Ending Their Relationship

It was gathered that his father, Mr Abdulsalam, who resides in Idi-Ape area of Ilorin, consented to his being buried by the riverside.

When contacted, the Police Public Relations Officer of the Kwara State Command, Ajayi Okasanmi (SP), said he has not been briefed.

KanyiDaily had also reported how a five-year-old pupil, Chidera Eze drowned during a swimming lesson organized by the Redeemers Nursery and Primary School in Ogba, Lagos State.

READ:  Man Insists Pregnant Wife Must Deliver At Home, Locks Her Up & Watched Her Bleed To Death [Video]

One Killed As Two-Storey Building Collapses In Lagos