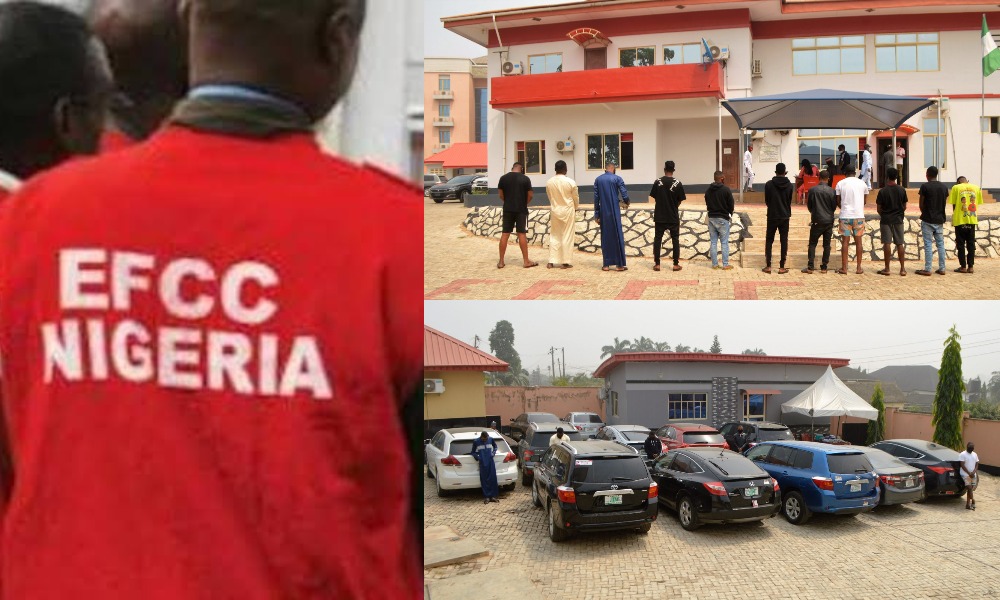 EFCC spokesperson, Wilson Uwujaren, confirmed in a statement on Twitter that the 11 suspected fraudsters were apprehended of Friday base on intelligence.

According to him, twelve exotic cars were recovered from the suspects including several phones, laptops and other devices.

“They were apprehended by operatives of the Commission who, acting on intelligence, swooped on their hideouts in Osogbo, the Osun State capital.

“The suspects, who variously claimed to be students, artisans, farmers and businessmen, are currently undergoing interrogation to ascertain their level of involvement in the alleged crime.

“They will be charged to court as soon as investigations are concluded,” the statement reads.

KanyiDaily had also reported how a 38-year-old suspected internet fraudster, Azeez Adebowale, was caught with a mini coffin suspected to contain fetish materials when EFCC raided his house in Ibadan on Monday.

READ ALSO  When will Ladies Learn 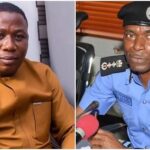 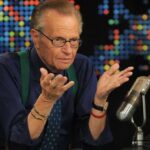