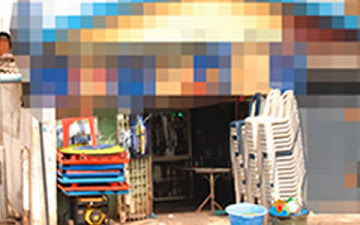 There is no doubt that pockets of gay people in the country would be living in fear as a result of a recent law that criminalises homosexuality in Nigeria, with the possibility of 14 years imprisonment.
But  investigation shows that a bar by the roadside in Agege, Lagos might be offering comfort to members of this community. Aware of how dangerous this kind of curiosity could be, Punch correspondent went under the guise of being a model looking for where to have fun and also “organise” young men and women for his homosexual clients.
The bar, which is located next to a popular petrol station in the area, brings to mind the popular saying that the best way to hide anything is to put it in plain sight.
Dressed casually to blend with the crowd, Punch’s correspondent learnt on getting to the bar that a
24-year-old young man owns and runs the place. Stoutly built with an average height of about five feet, the bar owner’s (name withheld) feminine disposition seemed to suggest that he might be gay.
Still apprehensive about a possible raid, Punch’s correspondent asked if the place had ever been raided by the police.

“No, my shop is very safe and has not been raided before,” the owner replied. Outside the bar, left-over decorations used during the last Christmas hung on the grey double-leaf metal door outside. To any observer, the bar is like any regular hang-out spot but visitors would immediately be conscious of the peculiarity that would suggest that this might be a gay bar. 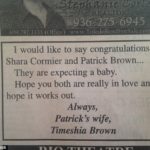