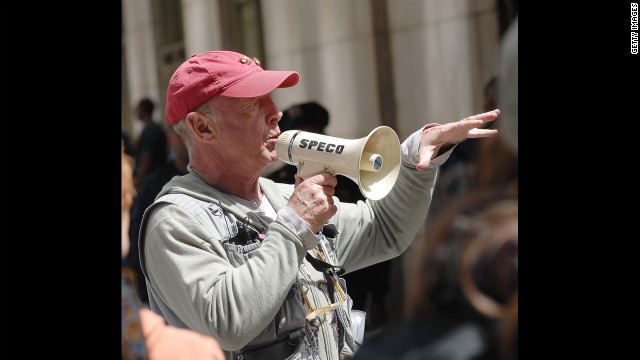 “There’s nothing to indicate it is anything else at this time,” said Lt. Joe Bale of the coroner’s office.

Scott, 68, jumped from the bridge at about 12:30 p.m., Bale said. The bridge spans the Los Angeles Harbor, connecting San Pedro and Terminal Island.

A passerby who saw Scott jump from the bridge called 911, according to a statement released by the coroner’s office late Sunday….May his souul RIP. Amen. 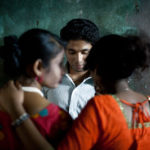