Menu
Guinea-Bissau has confirmed its first three cases of the Zika virus in a group of islands off the mainland and has set up an emergency committee to stop further transmission of the disease, the government said on Friday. 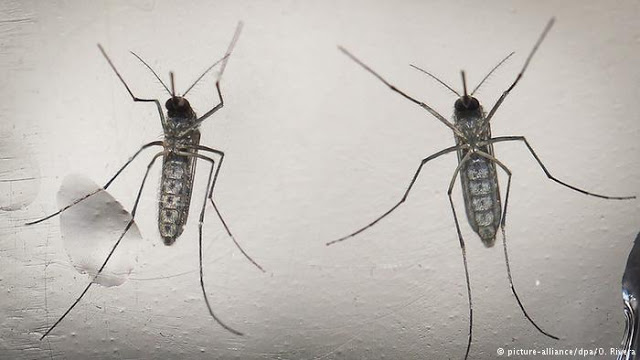 Experts have feared the tiny nation could become a gateway for Zika’s spread to mainland West Africa, after an outbreak of the mosquito-borne virus was first recorded in the African island chain of Cape Verde late last year.

“The Health Minister has informed (the government) of three confirmed cases of Zika virus contamination located in the Bijagos Archipelago,” read a government statement sent to reporters.


Zika is spreading through the Caribbean and Latin America. Only about 20 percent of infected cases display symptoms, which are usually mild and include fever, joint pain and conjunctivitis.

But the CDC says it can be spread from pregnant women to fetuses and has been linked to a birth defect called microcephaly, in which babies are born with abnormally small heads and sometimes brain damage. 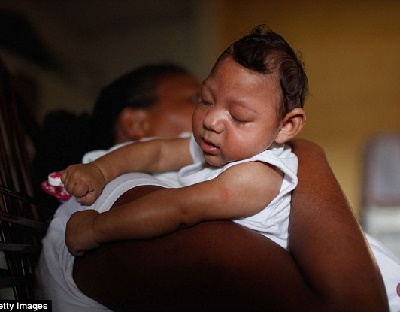 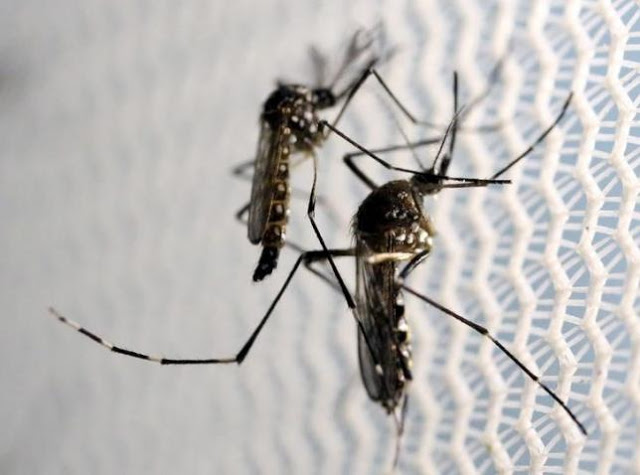 Guinea-Bissau’s government said it was establishing a committee headed by Prime Minister Baciro Dja that would impose a series of measures aimed at containing the disease.

The statement did not give the suspected origin of the three cases.

The World Health Organisation confirmed in May that Cape Verde’s Zika strain was the same one found in Brazil, where more than 1,400 cases of microcephaly have been recorded in babies whose mothers were infected with the virus during pregnancy. 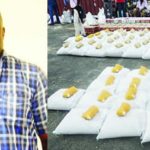 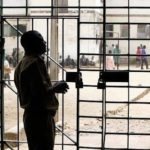