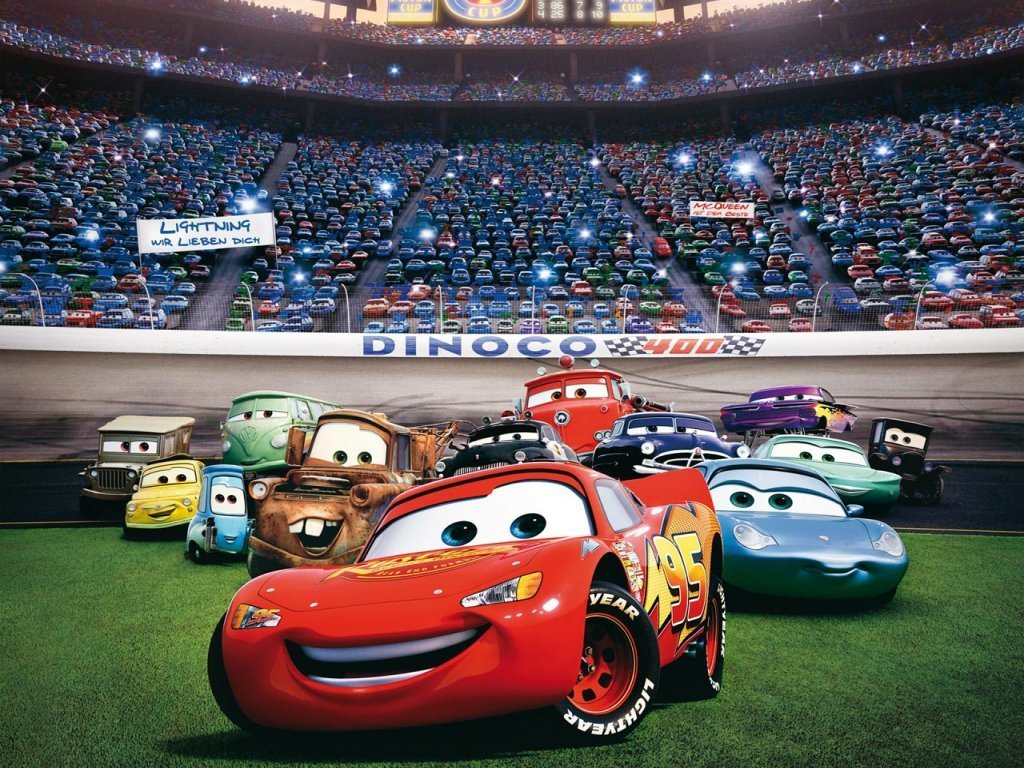 The Lagos State Police Command
has apprehended nine men suspected to be part of a syndicate that
specialises in stealing vehicles. PUNCH Metro learnt that among the suspects include three brothers; Jeremiah Angbeye, Augustine Angbeye and Saviour Angbeye.
While briefing journalists at the command headquarters, the Police
Public Relations Officer, Ngozi Braide, said the gang stole five exotic
cars from a car shop in Ajah, Lagos and took them to Akwa Ibom State.
They were however caught before they could dispose of the vehicles.
Braide said the robbery was successful because of the alleged collaboration of two of the officials of the car shop.
She said, “On May 20, 2012, around 7am, a distress call was put
through to Area J Command by Mr. Felix Vwamhi, that Kunech Group of
Companies, a car shop, was vandalised and the culprits broke into the
office of the Managing Director and stole the keys of two Toyota
Fortuner Sports Utility Vehicles 2012 model, two Toyota Camry 2011 model
and one Toyota Corolla 2011 model. All the vehicles were brand new and
they were driven away and the MD discovered that the security guard had
absconded.
“The area commander immediately commenced investigations and later
transferred the case to the Special Anti-Robbery Squad. As
investigations continued, it was discovered that Jeremiah and his
brothers were at Ibadan, living in the house of one Sunday Odeh, a
suspect in the case as well.
“During interrogation, they disclosed the location of one Patrick
Akpan in Akwa Ibom State. Akpan was the one that recruited the remaining
suspects and was also the one who was supposed to sell the vehicle and
give the three brothers N10m.”
Braide said another suspect, Ugochukwu Justin, a relative of the
owner of the company and also a logistics officer at the company, was an
alleged co-conspirator.
“Ugochukwu also participated actively in the robbery but when he
was arrested, we discovered that he had chronic ulcer and we had to
quickly rush him to hospital. He is presently responding to treatment
and will soon be discharged,” she said.
Jerry, the 29-year-old security guard, who allegedly invited the robbers admitted that he committed the crime.
Justin said the policeman, who was hired to secure the company at
night locked himself in a room and was sleeping when the gang members
stole the vehicles.
“I was the person who opened the gate for the other suspects to
come in around 5am on that Saturday. The policeman was fast asleep. So,
he did not know when the five vehicles were removed,” he said.
He said he promised to pay the gang N10m if the vehicles were successfully delivered to him in Akwa-Ibom State.
On his part, the company’s Group General Manager, Mr. Bidani Deepak, commended the Police for their efforts.
He said if policemen were provided with the needed logistics, they would perform better.
Braide said other suspects – Lawrence Ebibitado and Chuks Osuagwu – would also be charged along with the others.
“The police left no stone
unturned as all those involved in the crime, including Lawrence
Ebibitado and Chuks Osuagwu, were arrested and will soon be charged to
court,” she said.
via Punch 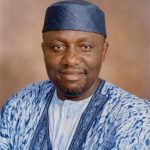