A woman (name withheld) has allegedly poured a solution of hot water and pepper into the vagina of her niece who was living with her at Iyara area of Warri, Delta state. 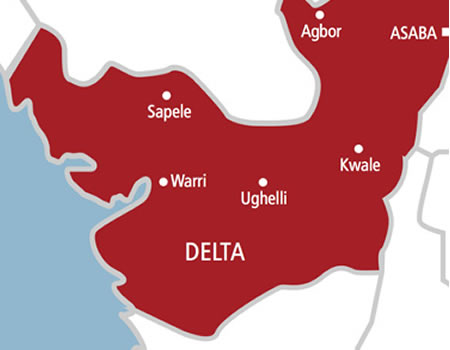 According to Nigerian Tribune, the woman committed the drastic act over the weekend for what she considered as the girl’s ‘indiscriminate sleeping with the opposite sex’.

The incident caused an uproar in the area forcing residents to consequently dragg the woman to the youth secretariat where she was ordered to give urgent medical attention to the teenager who was screaming and crying due to pains sustained from the ‘satanic’ act.

It was however gathered that the matter was not reported to the police, because, according to rules that govern the area, “such matters are handled at the community level.”

KanyiDaily had also reported how a man found himself in a difficult situation in the hospital after his wife poured him hot water mixed with pepper in Delta State. 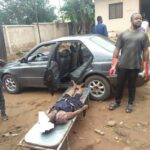 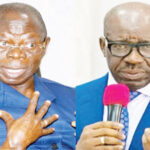