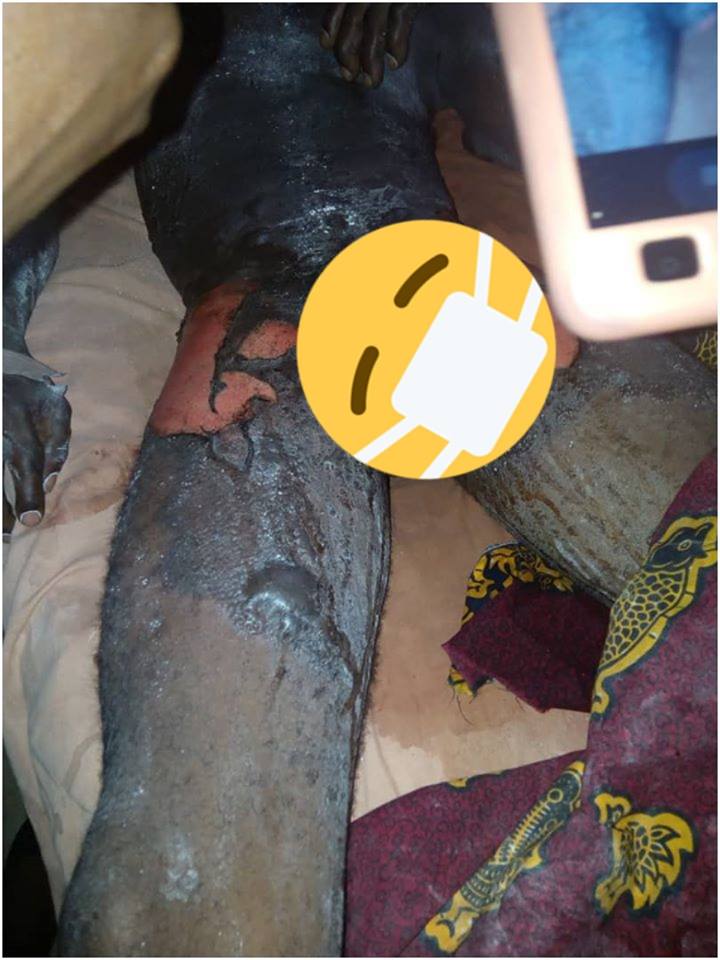 A man has found himself in a difficult situation in the hospital after he was allegedly attacked by his wife who is currently on the run, abandoning her 3-months-old baby in Delta State.

According to reports, the man had a misunderstanding with his wife at Amukpe axis in Sapele and she allegedly poured hot water mixed with pepper on him.

It was gathered that after the incident, the woman fled and abandoned their 3-months old baby for the man who was badly burnt beyond recognition. He is currently battling for his life at a hospital in the area. 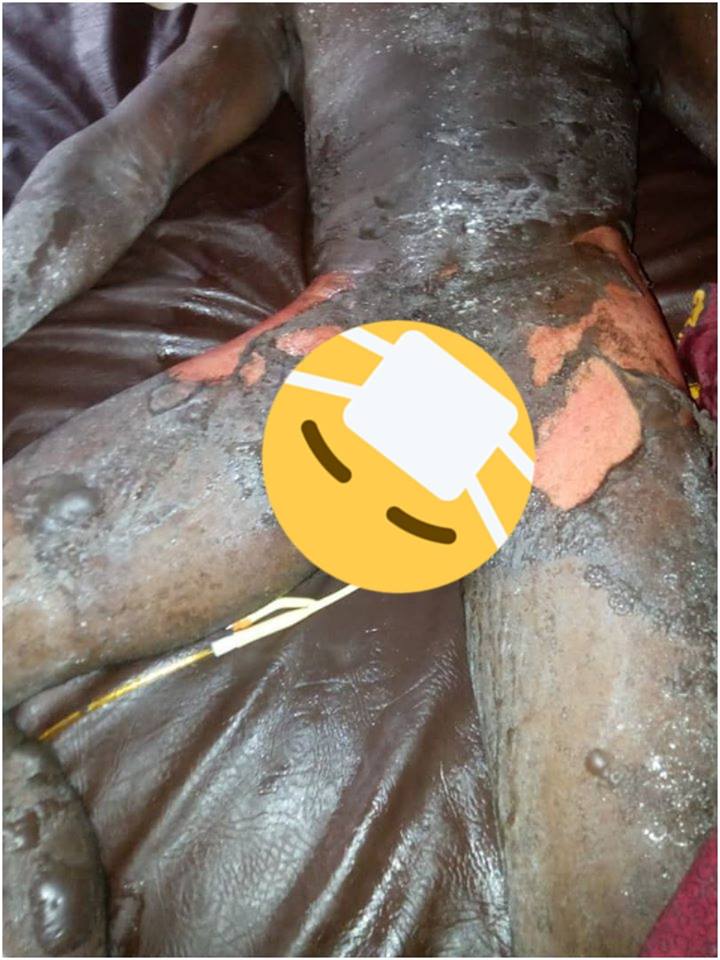 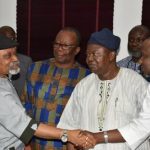 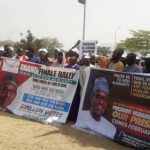