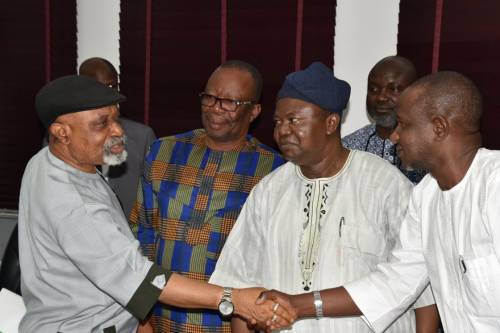 The Academic Staff Union of Universities (ASUU), has finally suspended their strike which commenced three months ago.

The suspension of the strike was announced on Thursday evening by the ASUU delegation, which was led by its president, Abiodun Ogunyemi, after a meeting with between the union leadership and a government delegation led by Minister of Labour and Employment, Chris Ngige.

Addressing reporters at the end of the meeting, Ogunyemi said:

“On Sunday, November 4, 2018, the Academic Staff Union of Universities (ASUU) resumed its strike action, which was conditionally suspended on 14th September, 2017.

“The action of 2017 was suspended following the signing of a memorandum of action (MoA) in which the federal government of Nigeria (FGN) promised to address the contentious issues within a timeline that was to end in October 2017.

“While announcing the suspension of the nationwide action, however, our union made it categorically clear that ASUU will not hesitate to review its position should government renege on the signed Memorandum of Action.

“Predictably, Government implemented the MoA in the breach, thereby forcing ASUU to resume the suspended strike action. Comrades and compatriots, as we have always argued, the last thing ASUU members love doing is to cause disruption in smooth intellectual engagements with colleagues, friends and students right on our university campuses.

“This has nothing to do with the dubious advertorial of non-disruption of academic calendar by proprietors and administrators of some cash-and-carry universities and other self-styled enemies of ASUU.

“Rather, it is about deep-seated pains members of the Union undergo to prevent strike actions and the equally painful consequences strike situations bring to all who are genuinely averse to the mercantile disposition to university education.

“The NEC has decided that the STRIKE HAS BEEN SUSPENDED.

“Academic activities resume tomorrow,” the union quoted its president as saying in a tweet. 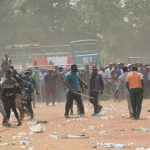 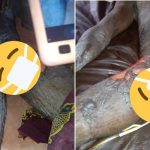