A man identified as Peter Ogbonna has reportedly been handed over the police after he inflicted serious machete wounds on his twin brother, Paul, during a fight in Ndimoko Arondizuogu, Imo State. 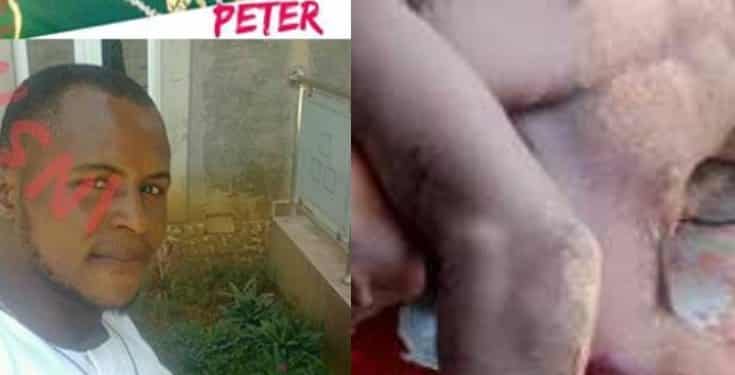 According to reports, the tragic incident happened on Monday after Paul allegedly flogged the son of Peter’s girlfriend, who had come to their house to check up on his mom.

It was gathered that Paul was not in support of his twin brother’s affair with the lady who has five children from another man including the child in question whom he flogged.

ALSO READ: Pastor Kills Girlfriend For Refusing To Buy Tricycle For Him, Steals Her N2 Million In Enugu

Peter, who wasn’t at home at the time, got wind of the incident after his girlfriend told him what transpired between her son and his brother.

He picked up a sharp cutlass and went to confront his twin brother, and their argument quickly degenerated into a fight which saw Paul being brutally butchered.

Paul was subsequently rushed to the Accident and Emergency ward of the Federal Medical Center, Owerri, where his limbs were amputated to save his life. 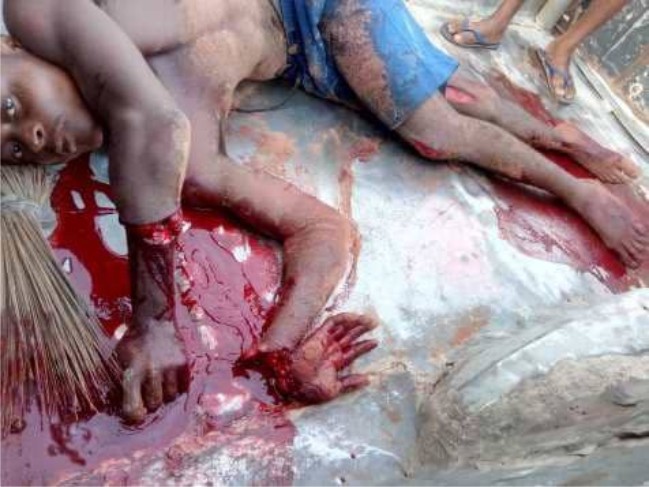 Meanwhile, Peter was handed over to the police and he’s currently being detained at Eke Ndizuogu Police division.

KanyiDaily had reported how a father of four children was killed while fighting another married man, over a woman who has four children with two other men. 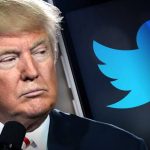 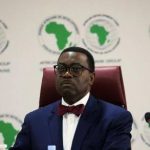