The Human Rights Writers Association of Nigeria (HURIWA) has called for the arrest of President Muhammadu Buhari’s Special Assistant on Media and Publicity, Garba Shehu, for allegedly inciting violence against the Bishop of Sokoto Catholic Archdiocese, Mathew Kukah. 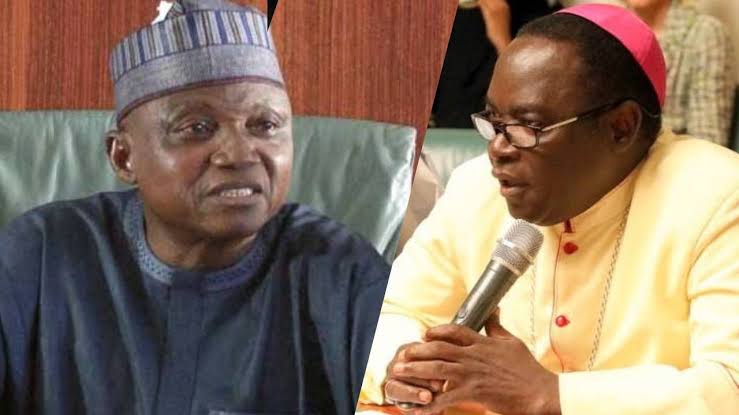 KanyiDaily recalls that the Muslim Solidarity Forum had asked Bishop Kukah to tender an apology to the Muslim faithful over his ‘Christmas Message’ against Islam and Buhari, or he should quickly and quitely leave Sokoto State.

Reacting to the ultimatum, Garba Shehu said the forum’s quit notice was wrong, noting that every citizen has the right to reside in any part of the country and move freely.

He, however, said that Bishop Kukah has “greatly offended many” with his controversial remarks against Buhari, and voicing anti-Islamic rhetoric.

In a statement by it’s National Coordinator, Emmanuel Onwubiko and the National Media affairs Director Miss Zainab Yusuf, HURIWA said Shehu’s statement was a direct incitement of violence against Kukah.

The group said the decision to “pamper individuals inciting violence such as the duo is the reason Nigeria is overwhelmingly violent and the lives of citizens are wasted even as the perpetrators of violence and their sponsors are left to walk free.”

“It was inconceivable that a Presidential spokesman can descend to the arena of religious extremism by ascribing wrong meanings and interpretation to statement made by the Catholic Bishop of Sokoto Diocese.

“Why is the Spokesperson of the Nigerian President directly asserting that the constructive criticism of some bad policies of the Federal government as made in the exercise of his fundamental Human Rights by Bishop Kukah, amounts to an insult against a respected Islamic religion, Is Garba Shehu implying that President Muhammedu Buhari is the chief Imam of Nigeria or is he above criticism?

“The irrational, insensitive, senseless and pathetic statement in the media credited to Garba Shehu amounts to a call on religious fundamentalists to attack the person of Bishop Bukah and this is definitely a clear incitement to violence which should attract the attention of security services unless these security services have also been transformed into Islamic religious security forces.

“We call on the relevant heads of the security forces to immediately arrest, investigate and prosecute Garba Shehu and one professor Maishanu inter-religious conflicts in Nigeria,” the group said.

READ:  FG And ASUU To Resume Talk Next Week About The Ongoing Strike 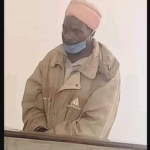 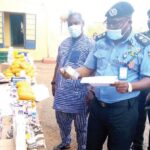